The victim's family has appealed to SC that the earlier sentence of 3 years, given by Punjab and Haryana High Court, should be enhanced. 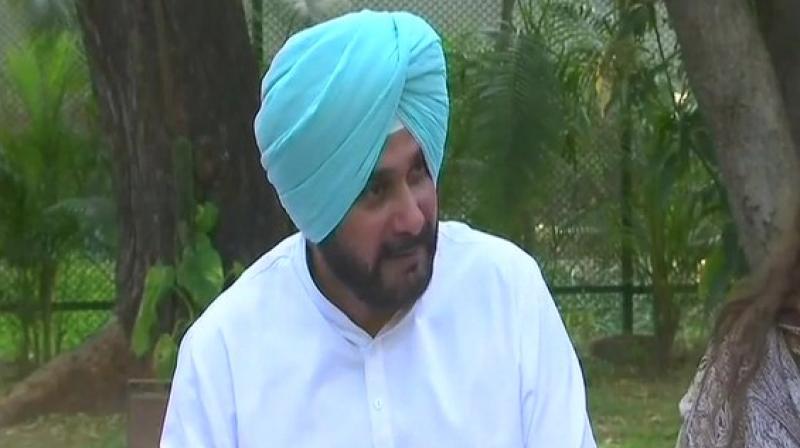 The incident dates back to December 27, 1988, when Sidhu allegedly hit one Gurnam Singh in an incident of road rage at Patiala, resulting in his death. (Photo: ANI)

The lawyer appearing for the Punjab government told Supreme Court that the statement given by Sidhu denying his involvement in the case was false.

The incident dates back to December 27, 1988, when Sidhu had allegedly hit one Gurnam Singh, 65, in an incident of road rage at Patiala, Punjab, resulting in the death of Gurnam.

The trial court had acquitted Sidhu, whereas the Punjab and Haryana High Court reversed his acquittal, convicting him under Section 304 Part II, IPC, for culpable homicide not amounting to murder.

The victim's family has appealed to the Supreme Court that earlier imprisonment sentence of three years given by Punjab and Haryana High Court should be enhanced.

However, the Punjab government has appealed the apex court to uphold the three-year imprisonment.