The Calcutta High Court has imposed cost of Rs 5 lakh on BJP for misleading the court. 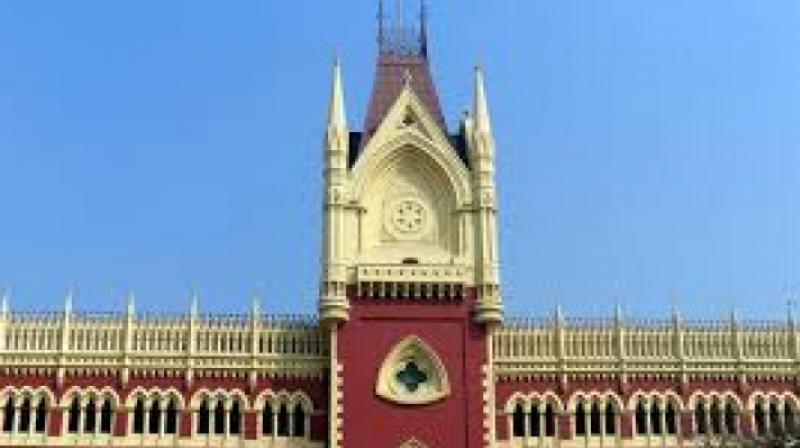 Kolkata: While staying the election process, Justice Subrata Talukdar also sought from the State Election Commission (SEC) by Monday, April 16, a comprehensive status report on the poll process, detailing the number of nominations filed and the percentage of nominations rejected, amongst other information.

The court said it would hear on April 16 the pleas challenging the SEC's decision to withdraw its April 9 notification, which had extended the date for filing nominations by a day.

Justice Talukdar had on April 10 stayed the withdrawal of SEC's April 9 notification, directing the Commission to treat its order of cancellation as kept in abeyance.

Justice Talukdar also imposed a cost of Rs five lakh on the BJP for misrepresentation. He held that the BJP had moved both the high court and the Supreme Court on similar pleas and likened its conduct to "forum hopping".

The apex court had on directed the BJP to approach the Calcutta High Court with its grievances over the deadline for filing of nominations for the panchayat polls in West Bengal. Apart from the BJP, the CPI(M) and the Congress, too has moved the high court challenging the SEC's decision.