According to reports, the charges against the co-founder have been made by a senior executive of ScoopWhoop Media Pvt Ltd. 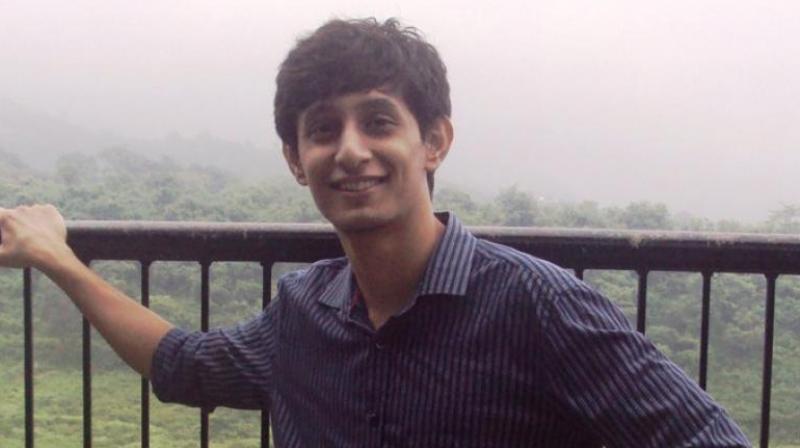 New Delhi: A First Information Report (FIR) has been filed against internet media company ScoopWhoop's co-founder Suparn Pandey after a sexual harassment complaint was made against him on Wednesday.

According to Catch News, the complainant alleged that she was sexually abused by Pandey during her two-year employment with the media organisation. Other co-founders, Sattvik Mishra and Sriparna Tikekar, have also been named in this case for ignoring her complaints.

The report also mentioned that Pandey had applied for anticipatory bail which was denied. However, the court has directed the police to give Pandey 5 days notice prior arrest.

On the other hand, ScoopWhoop has issued an statement saying that the company is prepared to fully accept the findings of the investigation and will take necessary action if found guilty.

According to reports, the charges against the co-founder have been made by a senior executive of ScoopWhoop Media Pvt Ltd.

In her complaint, the woman has mentioned Pandey had made ‘inappropriate comments and lewd remarks’ and had also sent a lewd video over Gmail chat. She also alleged that he had kissed her on the forehead, after one of their interactions.

“Mr Suparn Pandey in public commented on my sexuality and this comment included calling me a names [sic.] which reflected on my sexual orientation and my sexual preferences [sic.] as well as characterised me in a certain way,” she was quoted as saying.

The Vasant Kunj Police Station has booked Pandey under Sections, 354 A (sexual harassment), 509 (insulting the modesty of a woman) and 506 (criminal intimidation) of the Indian Penal Code.

This comes just after The Viral Fever’s CEO Arunabh Kumar was booked on charges of molestation a few weeks ago.