He claimed that no other government had taken so much action against black money as the present regime. 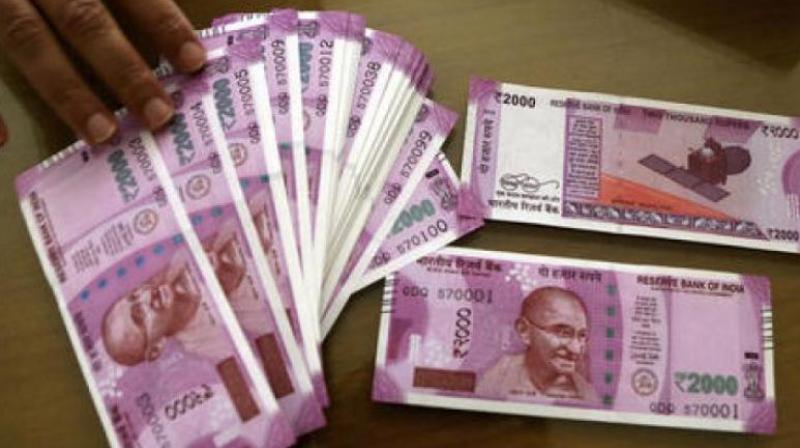 New Delhi: The Income Tax department carried out over 1,100 searches and surveys immediately after demonetisation and detected undisclosed income of over Rs 5,400 crore, Finance Minister Arun Jaitley told the Rajya Sabha on Tuesday.

He added that more follow-up action was taken and 18 lakh people were identified whose tax profiles were not in line with the cash deposits made by them in the demonetisation period and online responses were sought.

Jaitley gave these details during the Question Hour, where he claimed that no other government had taken so much action against black money as the present regime.

He said the Reserve Bank was verifying the exact amount that was deposited during the demonetisation period and the precise figure would be presented before the nation.

He also said that there is no official estimation of black money parked abroad but added that information is received from different channels and action including criminal proceedings where required is taken accordingly.

Samajwadi Party member Naresh Agarwal had raised the matter related to action against black money and said people had been promised that they would get Rs. 15 lakh in their accounts.

In his reply, Mr Jaitley said, "Post-demonetisation, during the period November 9, 2016 to January 10, 2017, more than 1,100 searches and surveys were conducted by the Income Tax Department, apart from issuing more than 5,100 verification notices in the cases of suspicious high value cash deposits or related activities."

These actions led to seizure of valuables of more than Rs. 610 crore which includes cash of Rs. 513 crore, he said.

"Seizure in cash in new currency was about Rs. 110 crore. The undisclosed income detected in these actions was more than Rs. 5400 crore," Mr Jaitley said.

He said that the IT Department had undertaken "Operation Clean Money" to leverage Technology and data analytics for verification of deposits during the demonetisation period.

Under this about 18 lakh persons have been identified whose tax profiles were prima facie not in line with the cash deposits made by them in the demonetisation period.