The Haryana law, which made minimum qualification a parameter, had also laid down other conditions. 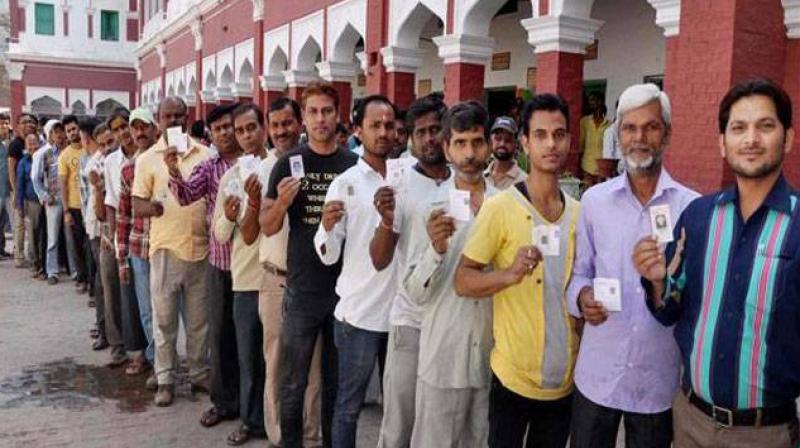 The Haryana law, which made minimum qualification a parameter, had also laid down other conditions, including making it mandatory for the candidates to have functional
toilets.

Educated sarpanches can implement government schemes effectively, he said. "It is good to have educated elected representatives at the grassroots level of our system. They will not be at anyone's mercy and can implement government schemes
effectively . What happens otherwise is that sometimes 'sarpanches' clear proposals and documents without knowing the content. Later they land up in trouble," he said.

On when Punjab plans to pass the law making minimum qualification and other criteria mandatory for contesting Panchayat elections, Bajwa said,

"The issue will be thoroughly discussed in the Cabinet and among MLAs. We will also seek a feedback from the people and take a nod from the Chief Minister before proceeding further."

Replying to a question, he said the minimum qualification parameter can be made mandatory for a Sarpanch, a Panch, and Block Samiti and Zila Parishad members.

On criteria for women contestants and persons belonging to Scheduled Caste and other reserved categories, the minister said, "It is too early to comment on this. We have just mooted the idea of having minimum qualification".

When asked that if the ruling Congress's move may face opposition from some quarters like it was seen in Haryana's case, Bajwa said "ultimately the Apex court upheld the
validity of the amendments in the Haryana law which fixed various criteria, including minimum education qualification, for candidates contesting Panchayat polls"