The SC verdict on investigating the armed forces had come on a plea alleging that armed forces were misusing the protection under AFSPA. 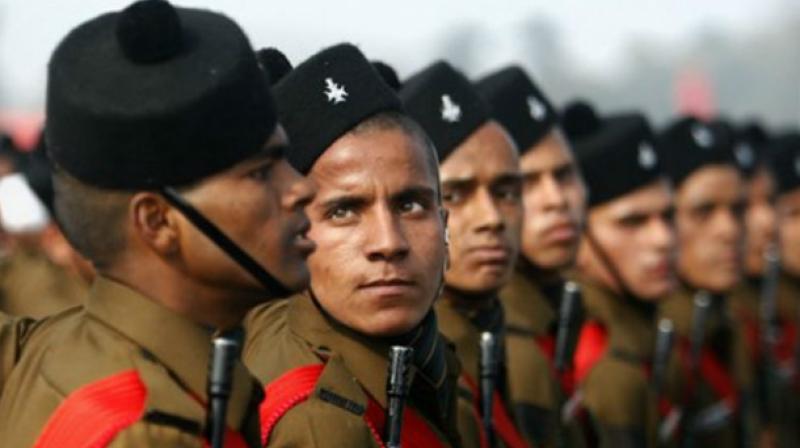 New Delhi: The Centre on Wednesday moved the Supreme Court seeking hearing on its curative plea against the verdict by which the protection given to armed forces during anti-militancy operations in areas where AFSPA is in force has been negated.

The apex court in its verdict delivered on July 8, 2016 had given the state police liberty to probe the role of armed forces in alleged encounter cases in areas where the Armed Forces Special Powers Act (AFSPA) is in force.

A bench comprising Chief Justice JS Khehar and Justices DY Chandrachud and SK Kaul agreed to hear the curative plea in which it has been alleged that the army and paramilitary forces are combat forces and there should not be this kind of fetter on them in anti-militancy operations.

Attorney General Mukul Rohatgi, appearing for the Centre, assailed the apex court verdict which gave the powers to the state police to probe the role of armed forces in anti-militancy operation.

"This court ought to have appreciated that the principles of right to self-defence cannot be strictly applied while dealing with militants and terrorist elements in a hostile and unstable terrain.

"This court ought to have taken into account the complexity and the reality of the conduct of military operations and tactics especially while combating terrorists," the curative plea said.

The apex court verdict on investigating the role of armed forces in encounter cases had come on a plea alleging that armed forces were misusing the protection under AFSPA in Manipur during anti-militancy operation.