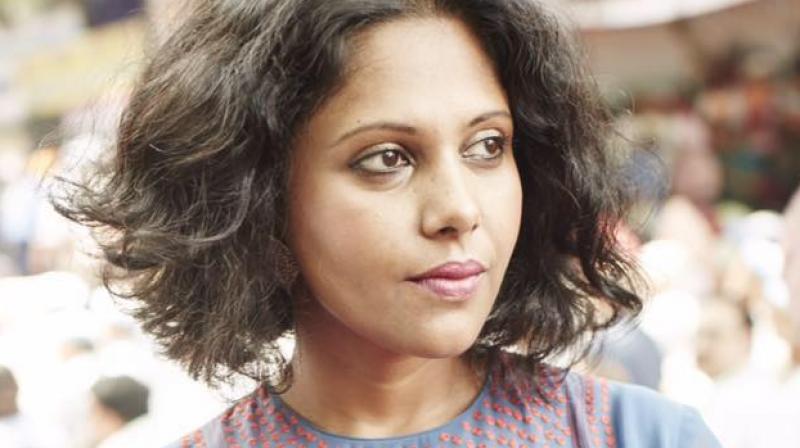 New Delhi: If a common man lands up in jail in India, the experience is often traumatising. But does it hold true for a VIP inmate as well?

Through interesting anecdotes about the prison lives of the rich and powerful Indians, a new book takes a look into the facilities these criminals are offered while they serve their sentences behind the bars.

Authored by city-based journalist Sunetra Choudhury, "Behind Bars: Prison Tales of India's most famous" sheds light on the extent the rules have been bent for criminals like Sanjeev Nanda, Vikas and Vishal Yadav, Anca Verma and Manu Sharma, who were given special benefits, including frequent exits on parole and furlough for their "good behaviour".

In 2016, Choudhary got a phone call from an undisclosed number asking for some information about the Central Bureau of Investigation.

"The woman on the other side had a foreign accent," she recalls.

"It took me a couple of seconds to figure out who she was. I was a little confused because the last I heard about Anca Neacsu Verma was that she was in jail for various CBI cases along with her husband, Abhishek," says Choudhary.

During the course of the phone call, the author realised that Verma had a personal LCD television in her cell on which she would watch Star World.

"That's what got me involved and the more I got to know, the more I wanted to find out - an obsession which became a book," Choudhary said.

From fascinating accounts of how Peter Mukherjea spends his day in his 4 ft x 4 ft cell in Arthur Road Jail, to inside stories of visitors for Amar Singh during his four fateful days, the book features criminals like Rajesh and Nupur Talwar (Noida double murder case), Indrani Mukerjea (Sheena Bora murder case) and Saharasri Subrata Roy among others.

"The Talwars traded their skills as doctors in servicing the jail staff and their families in return for a relatively comfortable life inside. But the problem was talking to me about it would only jeopardise their interests," Choudhary writes in the introduction to the book.

According to her, Subrata Roy had been the only person who enjoyed benefits that had "never been seen by anybody in prison before".

"The Supreme Court may have sent him to prison in 2014 for not paying back his depositors Rs 20,000 crore, but they had also given him benefits which had never been seen by anybody before in prison before. Subrata Roy is the first person in the history of Tihar Jail to have comforts of air-conditioning," writes Choudhary.

She claims even former Prime Minister Indira Gandhi didn't enjoy the same luxury as Roy did in the old court complex of Tihar Jail.

"Whether you are A Raja or Pappu Yadav, the best you could have in luxury was a cooler, tiled floors and a cell to yourself which you could furnish with a bed.

"But, because the court allowed Roy to use the video conference facilities, it had meeting and conference rooms.

Even Indira Gandhi didn't have this comfort when she came to stay here," she writes.