Awasthi was serving as Joint Secretary in the Union Ministry of Social Justice and Empowerment since April, 2013. 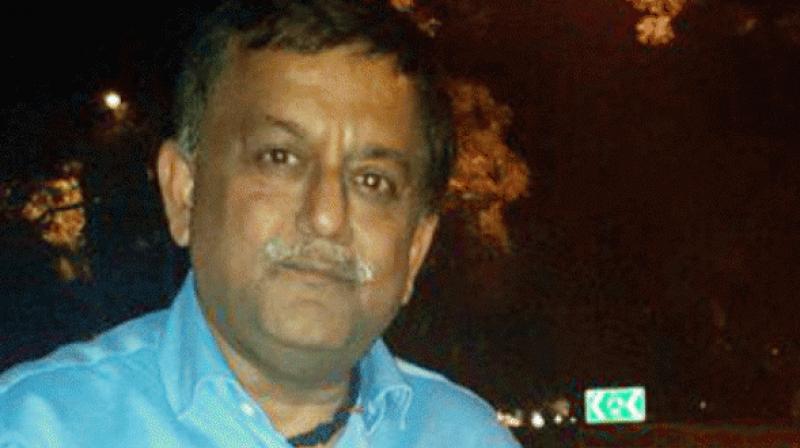 Awasthi was serving as Joint Secretary in the Union Ministry of Social Justice and Empowerment since April, 2013. The Chief Minister had sought the services of Awasthi as his Principal Secretary and had requested the Centre to relieve him at the earliest, a source in the Ministry said.

Awasthi, an IIT Kanpur graduate, has served in different capacities in the Uttar Pradesh government, including as District Magistrate of Lalitpur, Azamgarh, Badaun, Faizabad,
Varanasi, Meerut and Gorakhpur, the Yogi's parliamentary constituency.