India   All India  12 Feb 2020  German envoy to be part of group visiting Kashmir
India, All India

German envoy to be part of group visiting Kashmir

The first batch of foreign envoys from 15 nations had been taken to J&K last month on January 9 and 10. 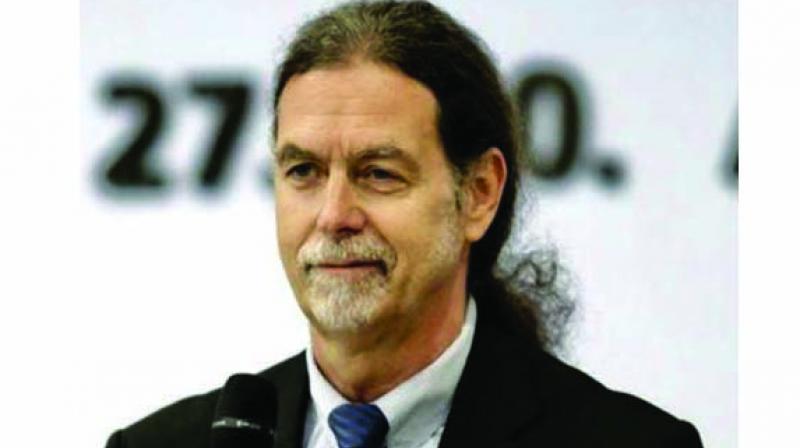 New Delhi: German ambassador Walter J. Lindner will be part of the second batch of foreign envoys who will visit Jammu and Kashmir (J&K) this week on the trip organised by the Indian government, sources have confirmed. With more envoys from European Union (EU)-member nations also likely to be part of the group, Prime Minister Narendra Modi’s expected visit to the Belgian capital Brussels next month for the 15th India-EU Summit seems to be on track. The participation of European envoys in the visit to J&K is being seen a positive indication for New Delhi.

The second batch of foreign envoys “from different geographical regions” is being taken to J&K as part of another move by India to further convince the international community that the situation there is fast returning to normalcy.

It may also be recalled that the first batch of foreign envoys from 15 nations had been taken to J&K last month on January 9 and 10 but there had been no envoys then from the EU-member nations. Only Norway — which is not a member of the EU — had participated in that visit. The ministry of external affairs (MEA) had earlier said after the visit of the first batch that those envoys had been taken there to “see the efforts being made by the government to bring the situation to normal”, and had added that “normalcy had been restored to a large extent”.

Last month, envoys of 15 countries – the United States, South Korea, Vietnam, Bangladesh, Fiji, the Maldives, Norway, the Philippines, Morocco, Argentina, Peru, Niger, Nigeria, Guyana and Togo — had been taken by the Indian government on the two-day visit to the newly-created union territory of J&K.