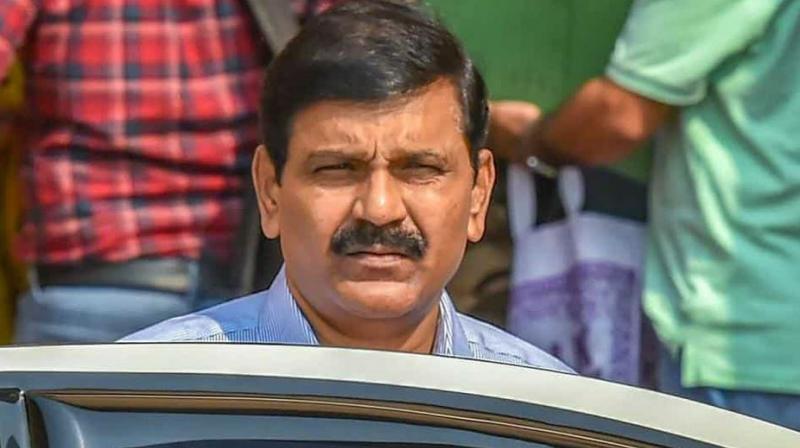 New Delhi: The Supreme Court on Tuesday held then acting CBI director M Nageswara Rao and the Director of Prosecution (DoP) of the agency S Bhasu Ram guilty of its contempt and asked them to remain seated in the courtroom till it rises as punishment.

The apex court imposed a fine of Rs 1 lakh each on them for wilfully disobeying its order by transferring CBI joint Director A K Sharma who was probing the Bihar shelter home sexual assault cases.

CJI Gogoi asked Attorney General KK Venugopal, who appeared for Rao, “would heavens have fallen” if the transfer order was not issued.

Venugopal told the court that the former CBI interim chief did not “do it wilfully and throws himself to the mercy of the court. Holding him guilty of contempt would result in his career being ruined.”

An angry CJI Gogoi said, “Attorney, let us be very clear. I don’t think any of us ever had the occasion to invoke a contempt power. But it has to be the first time. Speaking for myself I believe dignity and majesty of court should be maintained and this is blatant.”

The top court had issued contempt notice against Rao for transferring Sharma.