Row as PDP MLA refers to militants as ‘martyrs’

Qualifying his statement, Mir said some of the slain militants were minors of the age of 14 who didn’t even know what they were doing. 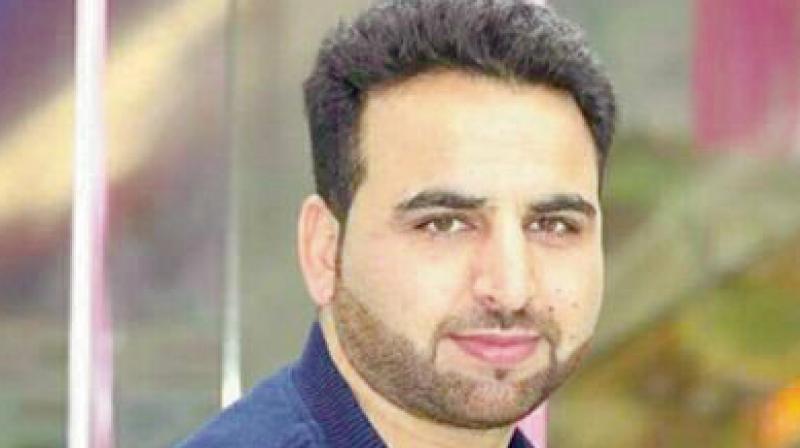 Srinagar: Ruling Peoples’ Democratic Party (PDP) legislator Aijaz Ahmad Mir on Thursday stirred a hornet’s nest by describing Kashmiri militants killed by the security forces as “our own brothers” and “martyrs”. He added that their deaths should not be celebrated.

“Militants who are from Kashmir and get killed are martyrs, they are our brothers, and some of them are minors who don’t even know what they are doing,” Mr Mir told reporters outside the State Assembly in winter capital Jammu.

Mr Mir, who represents Wachi constituency of South Kashmir in the state Assembly, pleaded that no one should celebrate the killings of a militant as each such death was the collective failure of the countrymen. He said, “We should not celebrate the killings of militants. It is our collective failure. We feel sad when our security forces are martyred as well, we should sympathise with parents of jawans and with those of militants as well.”

Qualifying his statement, Mir said some of the slain militants were minors of the age of 14 who didn’t even know what they were doing. He also said that the children who have gone down the wrong track should be counselled and brought back.