On September 30 last year, Chavan had inadvertently crossed over to the other side of the Line of Control. 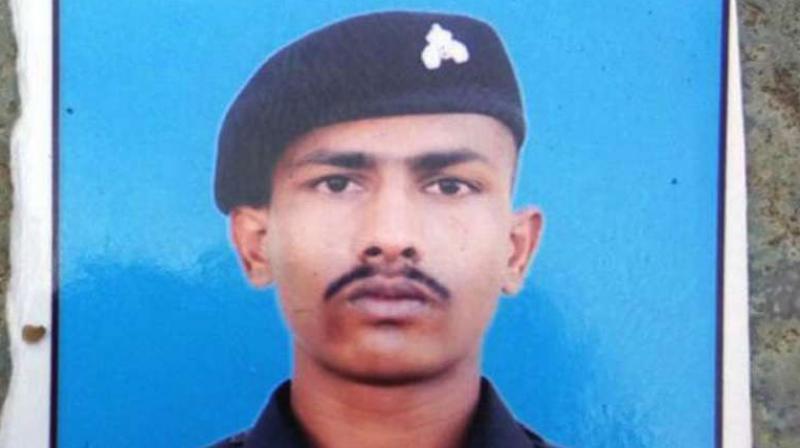 "They (Pakistan) have admitted that Chandu Chavan is alive, and that they will soon release him after inquiry, which is nearing completion," Bhamre said after the launch of second Scorpene class submarine Khanderi, at the Mazagon Dock Limited (MDL) in south Mumbai.

"We are trying at the level of DGMO (Director General of Military Operations), to secure his release. So far, the DGMO has spoken to their Pakistan counterpart at least 15 to 20 times," the minister said.

"The last time such talks took place was two days ago. They (Pakistan) said that the inquiry is getting over and Chandu Chavan will soon be released," he said.

"I have been in regular touch with his family," the minister said.

On September 30 last year, Chavan had inadvertently crossed over to the other side of the Line of Control.