The minister said the central government has also amended the Mineral Conservation and Development Rules. 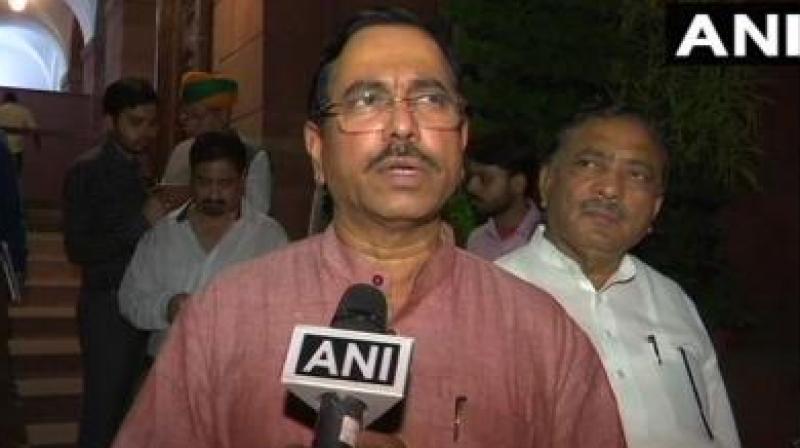 New Delhi: The Centre has taken a number of steps for the development of mining sector in the country, including formulating a new mineral policy, Union Mines Minister Pralhad Joshi said in the Lok Sabha on Wednesday.

The minister said the central government has also amended the Mineral Conservation and Development Rules, 2017 and the concept of star rating and the period to achieve it has been modified considering the problems faced by the medium and small mine owners.

Joshi said the Mines and Mineral (Development and Regulation) (MMDR) Act, 1957 was amended with effect from January 12, 2015 and auction has been introduced as a method of allocation of mining leases to bring greater transparency in the mining sector.

He said the central government has made certain other amendments and works together with the state governments for effective implementation of the act and the rules.

The minister said considering the future of mining industry, the National Mineral Exploration Trust has been constituted under Section 9(C) of the MMDR Act for taking up detailed and regional exploration and studies for mineral development.

The Geological Survey of India (GSI) and the Mineral Exploration Corporation Limited (MECL) have been entrusted the work of exploration in mining sector. Various Central and state government agencies have been notified under section 4 of MMDR Act for undertaking exploration, he said.