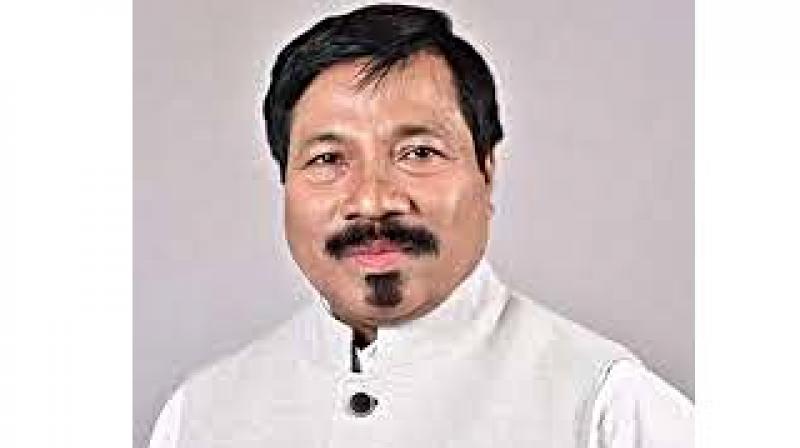 AGP president Atul Bora wrote to Mr Shah that the AGP would have no other alternative except to repudiate the existing alliance with the BJP if the Citizenship (Amendment) Bill, 2016 is passed in Parliament.

The letter added that AGP came into alliance after the commitment made by the Centre for the implementation of the provisions of the Assam Accord but by introducing the Citizenship (Amendment) Bill, 2016 in the parliament as well as the ordinances promulgated on the subject has violated the understanding and intends to make the Assam accord meaningless.

“It is reliably learnt that the Citizenship (Amendment) Bill, 2016 in spite of our protest, including the protests resorted to by various organisations of indigenous people of Assam before the Joint Parliamentary Committee, is learnt to be placed before the Parliament,” the letter said.

The AGP president warned, “If the Bill is passed in Parliament, the provisions of the Assam accord and the ongoing preparation of the National Register of Citizens will be totally frustrated and the Assamese language, culture and demography will be changed. Hence, if the Citizenship Bill is intended to be passed in the parliament, we will have no other alternative except to repudiate the existing alliance with the BJP.”

The proposed bill seeks to amend the Citizenship Act, 1955 to make illegal migrants who are Hindus, Sikhs, Buddhists, Jains, Parsis and Christians from Afghanistan, Bangladesh and Pakistan, eligible for citizenship. Under the Act, one of the requirements for citizenship by naturalisation is that the applicant must have resided in India during the last 12 months, and for 11 of the previous 14 years. The Bill proposes to relax this 11-years requirement to six years.