The decision has also affected some Lieutenant General-rank officers. 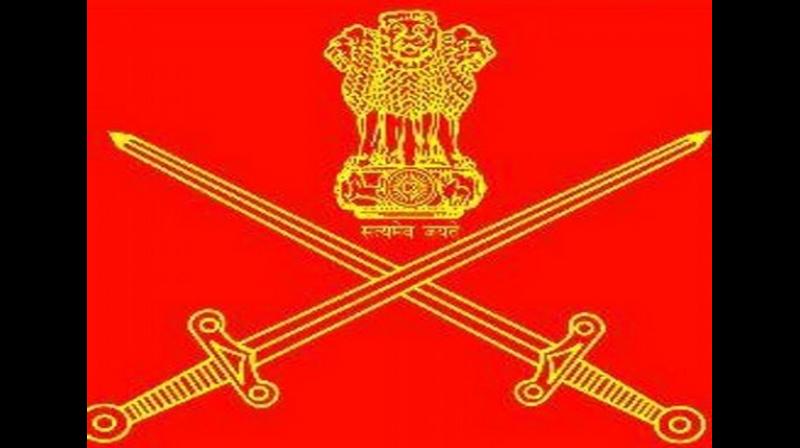 Army chief General Bipin Rawat and his team in the Army Headquarters have been working towards encouraging personnel to remain physically fit till the end of their careers. (Photo: ANI | Representational)

New Delhi: Amid efforts to make the force physically fit, the Indian Army this year have not granted disability pension to any of its personnel suffering from lifestyle diseases.

"No disability pension has been granted to anyone with lifestyle diseases this year," Army sources said.

Army chief General Bipin Rawat and his team in the Army Headquarters have been working towards encouraging personnel to remain physically fit till the end of their careers.

During a recent visit to the North-East, General Rawat had also stated that the force will ensure that there is no misuse or abuse of the disability pension facility, the sources said.

The force has also been working towards addressing the complaints from jawans who have been saying that the difference between the disability pension granted to officers and jawans is very high and there should be no discrimination between them on this count.

The reforms planned by the Army on the issue of disability pension have caused some discomfort to a section of the officers from defence services and retired officers.

Recently, there was a huge outcry when the Finance Ministry had taken a decision to tax the personnel receiving disability pensions also.

The force is also now working towards measures where personnel are incentivised for remaining fit throughout their service length.