India   All India  11 Nov 2017  Filmmakers who celebrate barbaric Mughal rulers will 'not be spared': BJP
India, All India

Filmmakers who celebrate barbaric Mughal rulers will 'not be spared': BJP

Earlier, the SC refused to entertain a plea seeking a stay on 'Padmavati' release, saying the Censor Board was free to take its decisions. 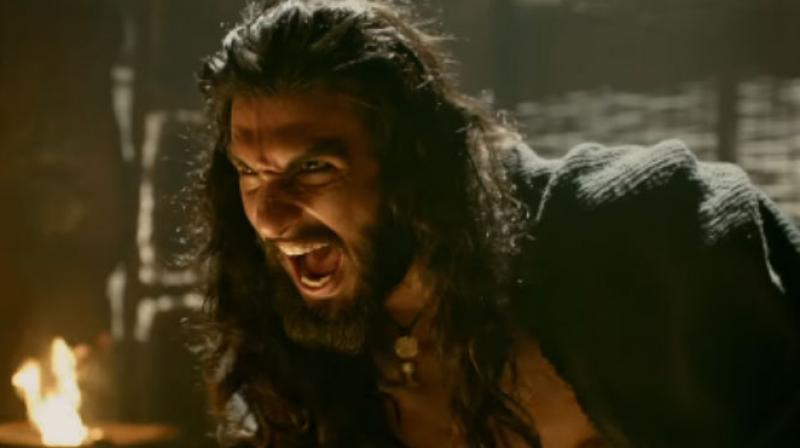 The film has been embroiled in a spate of controversies ever since its inception. (Photo: File)

New Delhi: The Bharatiya Janata Party (BJP) on Friday said the filmmakers who tried to glorify barbaric Mughal rulers would not be spared, in the wake of the controversy surrounding Sanjay Leela Bhansali's magnum opus 'Padmavati'.

"When a film is made with a hero (Alauddin Khilji) in that character, certain portions are sad and disappointing to watch. Because he is known to be the most uncouth ruler of the Delhi Sultanate till date. If any film tries to portray them in the positive light, it will certainly cause a huge discomfort to the emotions of the people. The filmmakers who present the barbaric rulers in a positive light will not be tolerated or spared," BJP spokesperson GVL Narasimha said.

"This country has experienced 800 years of Mughal rule which can only be described as barbaric and bloodiest in human history. This is also recorded by international historians, but historians in India have actually become distortions. The real evidence of discretion on temples or destruction of temples is recorded even today," he said.

Earlier on Friday, the Supreme Court refused to entertain a plea seeking a stay on the release of 'Padmavati', saying the Central Board of Film Certification (CBFC) was an independent body and the court should not intervene in their jurisdiction.

The film has been embroiled in a spate of controversies ever since its inception.

The Karni Sena, which demolished the sets of the movie in Jaipur and thrashed Bhansali, had warned the director of dire consequences on showing distorted historical facts.