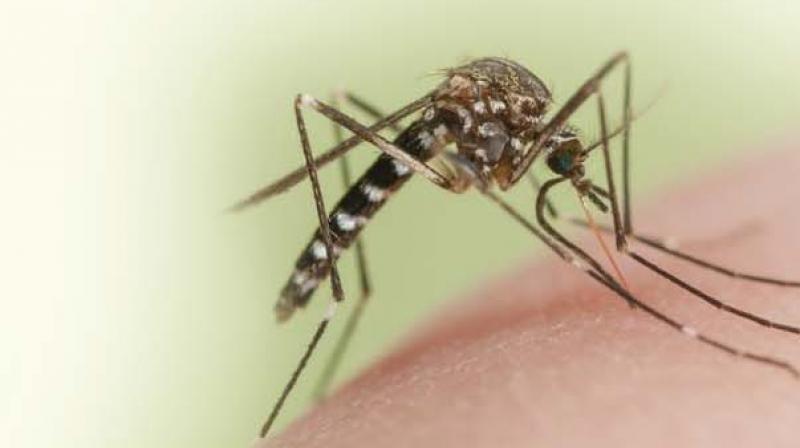 The Telangana High Court has taken a serious view of the rising dengue cases in the state and has subsequently asked the government to tackle the 'emergency-like situation' on priority. (Representational Image)

Hyderabad: With the state of Telangana seeing a rise in the number of dengue and malaria cases, the BJP president of the state said that the Telangana government should declare a health emergency, reported News18.

Speaking to ANI, Laxman said, "Hyderabad has become a capital of dengue and chikungunya and now the entire state is dealing with malaria and dengue. There is no proper nursing staff, equipment and even doctors. The state government should declare "Health Emergency" but the government out of prestigious issues, are not even adopting this Aayushman Bharath and Aarogyasri. Due to the lack of facilities in the hospitals' poor people are losing their lives."

The Telangana High Court has taken a serious view of the rising dengue cases in the state and has subsequently asked the government to tackle the 'emergency-like situation' on priority, reported Times of India.

Malaria and dengue are both mosquito-borne diseases which typically occur in subtropical and tropical countries. They have certain common symptoms like fever headaches, weakness, intense muscle pain, lower back pain. Both diseases may result in death and are extremely lethal.