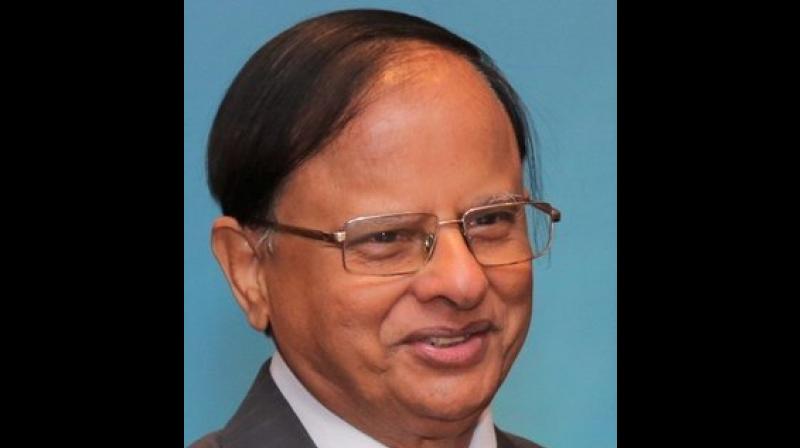 New Delhi: Former IAS officer Pramod Kumar Mishra, on Wednesday, has been appointed as the Principal Secretary to the Prime Minister of India.

His appointment will be co-terminus with the term of the Prime Minister or until further orders, whichever is earlier, The Indian Express reported..

Mishra's appointment comes as Nripendra Misra, the Prime Minister’s long-serving aide, resigned on August 30 after a five-year stint as the top bureaucrat in the central government.

He has a vast experience in policymaking and administration and has handled major assignments such as Additional Principal Secretary to the Prime Minister; Secretary, Agriculture and Cooperation, Government of India; Chairman, State Electricity Regulatory Commission and in the area of Disaster management.