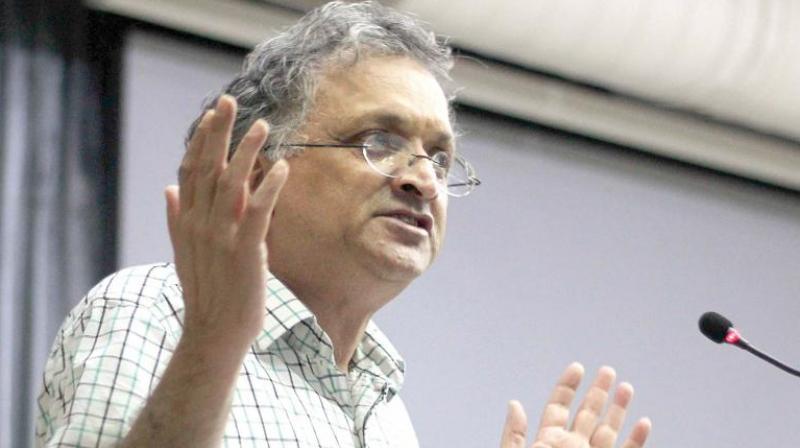 The notice comes after Guha in an interview to Scroll.in the day after Lankesh was killed, said,  “It is very likely that her (Gauri Lankesh’s) murderers came from the same Sangh Parivar from which the murderers of Pansare, Dabholkar and Kalburgi came.”

He went on to say, "The ruling dispensation in Delhi has created a climate of hate and intolerance."

The historian made a similar statement to The Indian Express newspaper where he said, "The climate of hate and intolerance that has been promoted by this current (BJP) government, aided by television channels and freelance goondas, is complicit in this murder. It is chilling. We are becoming mirror images of Bangladesh and Pakistan, where writers are killed for what they say. This is an attempt to silence all of us, all of those who believe in democracy and decency."

Senior journalist and social activist Gauri Lankesh was murdered outside her Bengaluru residence last Tuesday. Seven bullets were fired at the senior journalist, when she was about to enter her Bengaluru house. Three bullets hit her – two in her chest and one in the forehead.