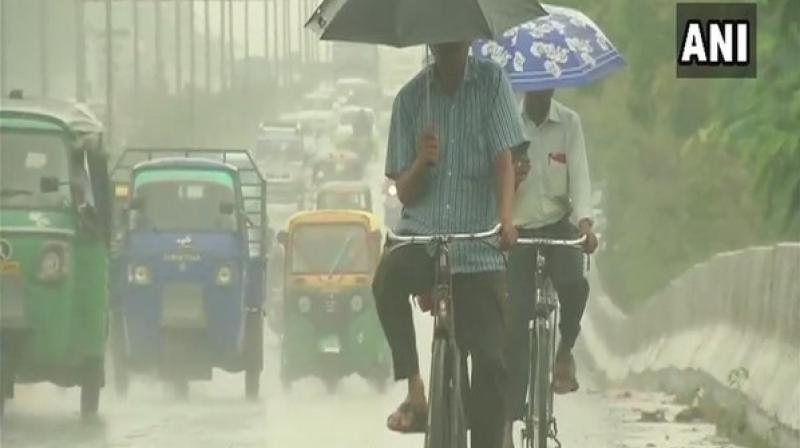 Instructions have also been issued to various government departments to submit the report by the same date. (Photo: ANI | Representative)

Bhubaneswar: Odisha Special Relief Commissioner Bishnupada Sethi has written to nine district collectors to submit an assessment report by August 17 on the damage caused to public properties due to recent flood and torrential rainfall in the state.

Instructions have also been issued to various government departments to submit the report by the same date.

"Due to heavy precipitation during last week of July/ 1st week of August 2019, districts like Bolangir, Gajapati, Kalahandi, Kandhamal, Koraput, Malkangiri, Nawarangpur, Rayagada, Sambalpur have experienced flooding and inundation. The assessment of damage to public properties and immediate repair thereof has to be taken up on priority," the letter dated August 10 and undersigned by Sethi reads.

Heavy rains had triggered the flood-like situation in low lying areas of the state.