District Magistrate Rajeev Rautela said he found out from doctors that no death occurred due to lack of oxygen. 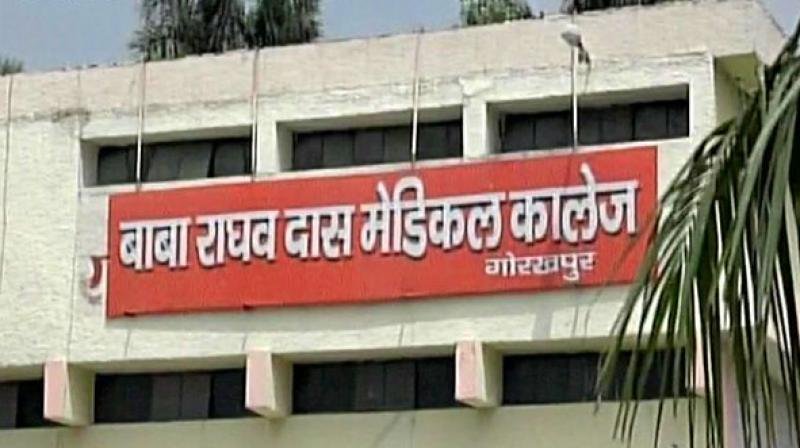 Gorakhpur (Uttar Pradesh): As many as 30 children have lost their lives due to encephalitis in a span of 48 hours at the hospital of Gorakhpur's Baba Raghav Das Medical College.

Encephalitis is a sudden onset inflammation of the brain.

He said 17 children died in the neo-natal ward, 5 in AES (acute encephalitis syndrome) ward and 8 in the general ward.