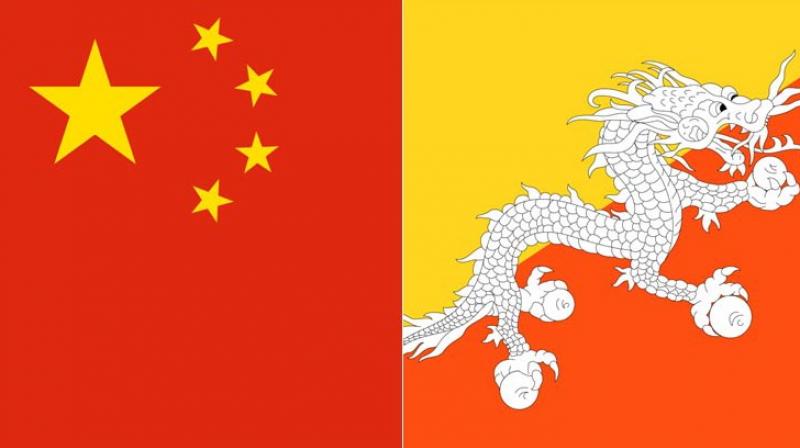 New Delhi: The Bhutanese government has once again reportedly referred to its foreign ministry statement issued about six weeks ago that Doklam is Bhutanese territory, thereby rejecting a recent Chinese claim that Bhutan had agreed the area belongs to China.

“Official sources in the Bhutanese government” were quoted as telling an Indian news agency over the phone, “Our position on the border issue of Doklam is very clear. Please refer to our statement which has been published on the web site of Bhutan’s foreign ministry on June 29, 2017.”

In that initial statement issued on June 29, Bhutan had said it had conveyed to the Chinese side on the ground and through diplomatic channels that the construction of the road inside Bhutanese territory (Doklam) is a direct violation of the agreements (between Bhutan and China) and affects the process of demarcation of the boundary.

Bhutan had accused China of violating the boundary agreements and asked it to refrain from taking unilateral action or use of force to change the status quo of the Bhutan-China boundary between the two countries, saying that on June 16, 2017, the Chinese People’s Liberation Army (PLA) started constructing a motorable road from Dokola in the Doklam area towards the Bhutan Army camp at Zompelri.

Bhutan had pointed out that it had been decided in written agreements in 1988 and 1998 between Bhutan and China that the two sides would agree to maintain peace and tranquillity in border areas pending resolution of their boundary dispute.

According to recent news agency reports from Beijing, China’s top diplomat on the boundary issue, Wang Wenli, had told a visiting Indian media delegation that the Bhutanese government  has conveyed to Beijing through the diplomatic channels that the area of the stand-off (Doklam region) is not part of its territory.