The searches are understood to be taking place at the Delhi and Mumbai offices of the NGO and residence as well, police said. 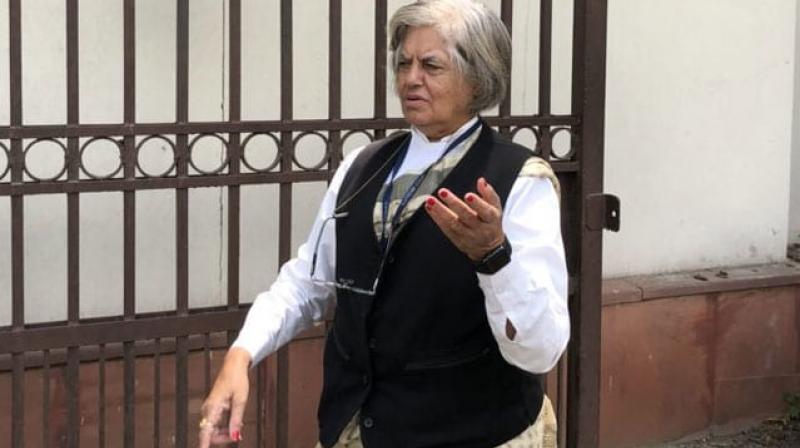 The searches are understood to be taking place at the Delhi and Mumbai offices of the NGO and residence as well, police said. Officials did not give any details of locations where searches are going on, they said.

Supreme Court advocate Indira Jaisingh said, "Mr Grover and I are being targetted for the human rights work that we have done over the years."

In May, the Supreme Court had issued notices to advocates Indira Jaising and Anand Grover and their NGO Lawyers' Collective while hearing a petition filed by petitioner Lawyer's Voice seeking status of investigations into an alleged case of FCRA violation by the NGO.

Earlier, Grover was booked by the CBI for alleged FCRA violations in receiving foreign aid. When contacted, Grover asked not to be disturbed as he was in the "midst" of it (searches). Lawyers Collective had denied all charges levelled by the CBI.