Future projects for planetary exploration and outer space travel will also be opened for private sector. 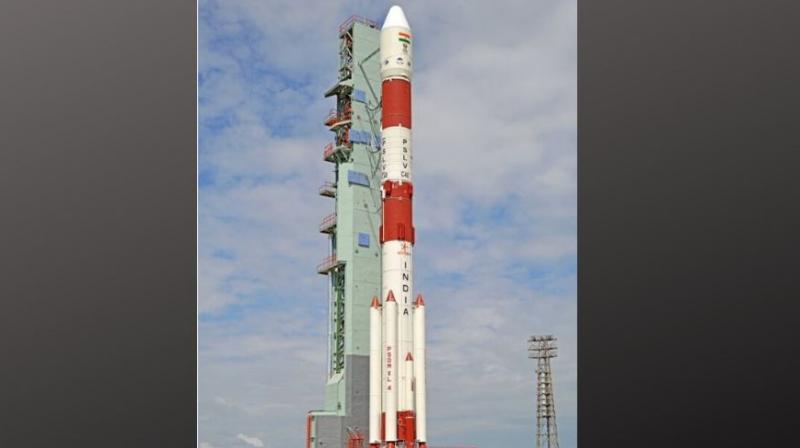 New Delhi: The Centre will allow the private sector to use Indian Space Research Organisation (Isro) facilities and other relevant assets to improve their capacities.

Minister of State for Space, Jitendra Singh, on Wednesday said that private companies would be provided a level playing field in satellites, launches and other space related activities.

In addition to this, future projects for planetary exploration and outer space travel will also be opened for private sector, the minister said while highlighting the achievements of the NDA government after completion of its first year in office in its second term.

He informed that selection of astronauts had been done for India’s first ever human space mission ‘Gaganyaan’ which is to be undertaken by Isro in the first half of 2021.

Singh added that the training of astronauts had begun in Russia, however it got interrupted due to the COVID-19 pandemic. He said that the project would be followed up soon.

Last month, Finance Minister Nirmala Sitharaman had said that the private sector is doing a lot of work in the space sector and in order to provide them level playing field, the Centre will provide a ‘predictable policy and regulatory environment to private players’.

Isro has over a dozen facilities that designs and develops communication and earth observation satellites and rockets that can carry up to six tonnes of payload into space. It has planned over sixty missions over the next five years, which includes sending a man to space, attempt a moon landing second time, besides deep space missions to Mars and Venus.

Sitharaman had also said that the government has liberalised policies to allow startups and private businesses to participate in Isro's deep space missions.