Of the 20 IOEs selected by the Indian government, only 13 found a place in the QS World University Rankings 2021. 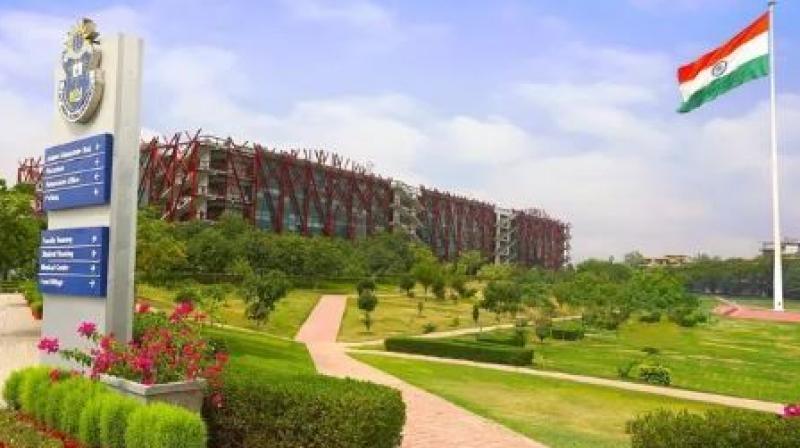 New Delhi: Several leading Indian higher educational institutions have seen a sharp drop in the QS World University Rankings 2021, with 14 of them seeing a decline their positions compared to last year, while the OP Jindal Global University, based in Haryana’s Sonepat, has emerged as India’s top private university.

This was announced Tuesday at the virtual launch of the QS Rankings, where human resources development minister Ramesh Pokhriyal was the chief guest. JGU is the only “Institution of Eminence” (IOE) that climbed up significantly in the QS World University Rankings 2021 compared to last year. “We are deeply humbled by this international recognition,” said JGU vice-chancellor C Raj Kumar at the launch.

Of the 20 IOEs selected by the Indian government, only 13 found a place in the QS World University Rankings 2021. This includes four IITs, the Indian Institute of Science, Bengaluru, Delhi University, BHU, Anna University, University of Hyderabad, Jadavpur University and JGU.

Across the world, the Massachusetts Institute for Technology (MIT) remained in number one position for the ninth year in a row, followed by Stanford, Harvard and CalTech in the second, third and fourth rank. Oxford University is in fifth spot, and among the top 10 are Cambridge University, Imperial College London and the University of Chicago. In China, Tsinghua University takes the top spot, and is fifteenth globally.