India   All India  11 May 2017  MLAs from all 30 districts cannot be represented in ministry: Odisha CM
India, All India

MLAs from all 30 districts cannot be represented in ministry: Odisha CM

Patnaik had left for the national capital soon after the new ministers had taken the oath of office on Sunday. 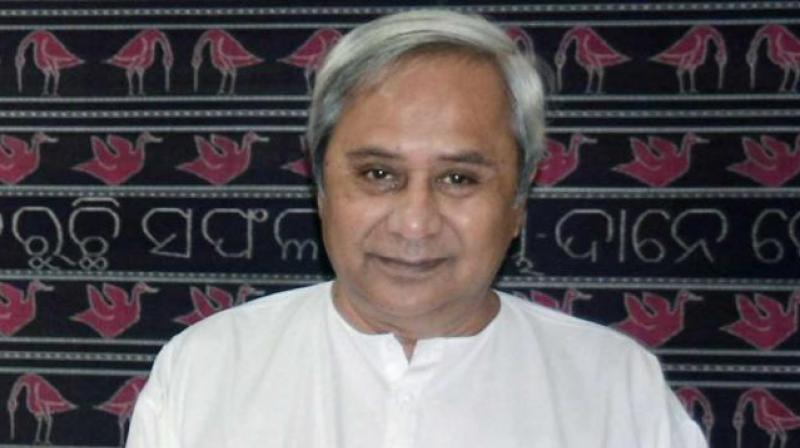 Bhubaneswar: Amid growing resentment in his party Biju Janata Dal (BJD) over non-representation of 12 districts in the ministry, Odisha Chief Minister Naveen Patnaik today said the MLAs from all areas cannot be included in the Cabinet.

"We have 30 districts. All 30 districts can't be represented in ministry. There is a limit to the number of ministers you can have," Patnaik told reporters on his return from Delhi after four days.

Patnaik had left for the national capital soon after the new ministers had taken the oath of office on Sunday.

Asked as to how the agitating party workers who took to the streets over non-representation of their districts would be pacified, he said "I have come back from Delhi just now. I will certainly look into their problems."

When reporters drew his attention to Kendrapara MP Baijayant Panda's 'tweets' that many people of the party left and the resentment was growing over non-representation of many districts, Patnaik said "I do not think any (BJD) leader as such has joined the BJP. One or two, who were expelled from the party on anti-party activities have done so."

He was referring to former BJD MP Jayaram Pangi and BJD youth leader Amar Nayak joining the BJP this week. Pangi was earlier suspended from the BJD for anti-party activities.

Meanwhile, at least six MLAs have expressed their dissatisfaction over the manner in which a large number of districts were "ignored" while choosing new ministers.

Over 12 districts, including some backward ones like Kalahandi, Bolangir, Rayagada, Koraput, Mayurbhanj,

Malkangiri, Jajpur, Kendrapara and Sundargarh have not been represented in the new council of ministers.

"People have started asking us as to why none from Jajpur got a berth in the ministry," Satpathy said while Nayak termed the ministry as "imbalanced."

Supporters of Raseswari Panigrahi and Padmanav Behera have already hit the streets against their leaders not being included in the council of ministers.

In Sundargarh, the BJD workers expressed their grievances over non-inclusion of the tribal leader Mangala Kisan in the ministry and even threatened to leave the party if he was not inducted.

Dibyashankar Mishra, who is also a BJD spokesperson, said lack of a minister from Kalahandi will have an adverse impact on the development prospects of the backward district.