India   All India  11 May 2017  Liquor should not reach Bihar: Nitish Kumar
India, All India

Giving necessary directions to the DMs and SPs, the chief minister asked offcials to take action against the liquor mafias. 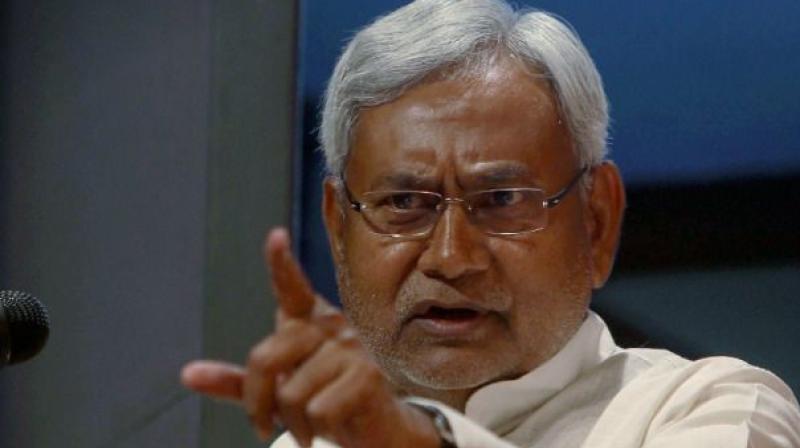 All administrative officials participated in the review meeting through video conferencing. Kumar reviewed the progress on the recovery of liquor in towns and cities, arrest of liquor mafias, seizure, subsequent auction of their vehicles, houses and other properties, an official release said.

"The general mood is in favour of prohibition in Bihar and it is evident from the fact that four crore people were part of world record human chain," the chief minister said.
"Merely a handful of people are engaged in the illegal liquor business while few people are trying to vitiate the system." he said.