The bench said it would hear the plea which has also alleged that the rape victim's father was tortured and killed in police custody. 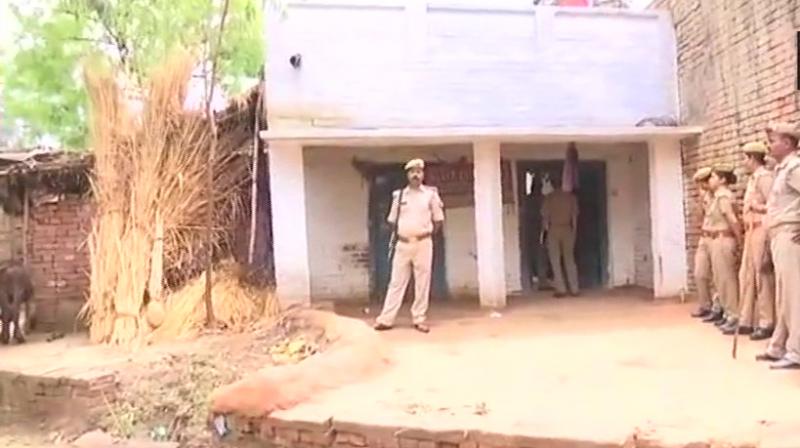 New Delhi: The Supreme Court will hear next week a plea for CBI probe into the Unnao gangrape case allegedly involving a BJP lawmaker from Uttar Pradesh.

The bench of Chief Justice Dipak Misra and Justices AM Khanwilkar and DY Chandrachud said it would hear the plea which has also alleged that the rape victim's father was tortured and killed in police custody at the behest of the "ruling party" in the state.

The petition, filed by advocate Manohar Lal Sharma, sought the court's direction to the CBI to probe the alleged kidnapping and rape of a minor girl in July 2017 "by the BJP MLA and his companion and custodial death of her father via torture" on April 9.

Alleging that the complaint had not mentioned the name of the legislator "under political pressure" and that the state police would not carry out a "fair investigation under compulsion", it said the matter should be handed over to the CBI for an independent investigation.

Referring to the victim's statement, the petition also alleged that sitting BJP MLA Kuldeep Singh Sengar from Bangarmau constituency in Unnao district was the main accused in cases of the girl's rape in July 2017 and custodial death of her father after her protest against the legislator.

The public interest petition also sought protection and compensation to the victims' kin, as was provided in the Nirbhaya gangrape case.