The BrahMos has a flight range of up to 290 km which can be launched from submarines, ships, aircraft or land. 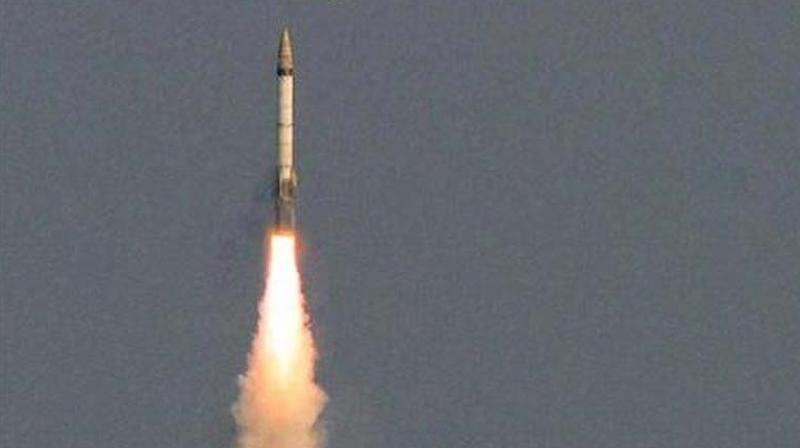 Earlier on February 15, the Defence Research and Development Organisation (DRDO) head S Christopher had confirmed that the first test of Brahmos, to extend the range, would be conducted on March 10.

He had further said that BrahMos with a range of 800 kilometres would be ready in the next two-and-a-half years.

The BrahMos, a supersonic cruise missile, has a flight range of up to 290 km which can be launched from submarines, ships, aircraft or land. It can carry warheads weighing up to 300 kg and strike targets on land and at sea.

It is a joint venture between the Russian Federation's NPO Mashinostroeyenia and India's DRDO.

The BrahMos operates on 'Fire and Forget Principle', adopting varieties of flights on its way to the target. Its cursing altitude could be up to 15 km and terminal altitude is as low as 10 meters.