India   All India  11 Mar 2017  'BJP tsunami, not ripple in small pond': Omar Abdullah on UP poll result
India, All India

'BJP tsunami, not ripple in small pond': Omar Abdullah on UP poll result 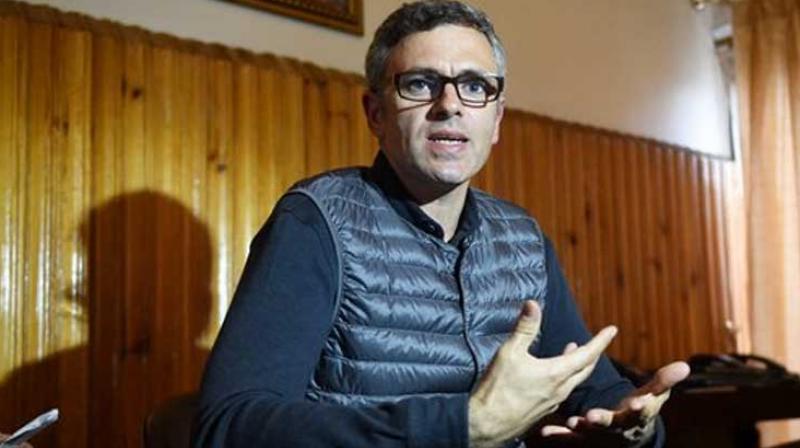 New Delhi: It's a BJP "tsunami" in Uttar Pradesh and not a ripple in a small pond, National Conference leader Omar Abdullah on Saturday said and advised the opposition to forget 2019 and start planning for the 2024 general elections.

He said there is no leader with a pan-India acceptability who can take on Modi and no party which can challenge the BJP in 2019.

The former Jammu and Kashmir chief minister said the opposition needs to shift its strategy "from mere criticism to a positive alternative" and the results in other states give some hope that the BJP is not unbeatable.

"In a nutshell there is no leader today with a pan India acceptability who can take on Modi and the BJP in 2019. At this rate we might as well forget 2019 and start planning/hoping for 2024," he posted on Twitter.

In a short twitter-spree, he said, "How the hell did almost all the experts/analysts miss this wave in UP? It's a tsunami not a ripple in a small pond (sic)."

"Punjab, Goa and Manipur would certainly suggest that the BJP isn't unbeatable but strategy needs to shift from criticism to positive alternate.

"I have said this before and I will say it again the voter needs to be given an alternative agenda that is based on what we will do better," he said.

Abdullah said criticising the Prime Minister "will only take us so far" and that the voter needs to know there is an option available to them that has a clear positive road map.