The unavailability of boulders is the major challenge in going ahead with that technology. 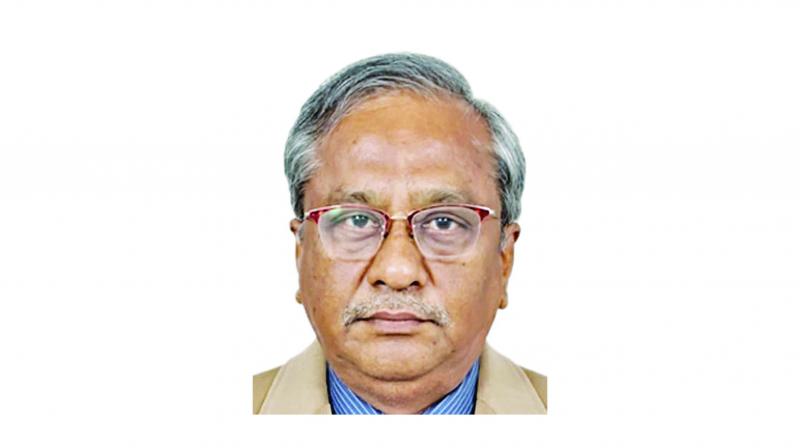 CHENNAI: After successfully testing the efficacy of the technology of groyne fields since 2007 along the Kerala and North Chennai coastline to fight sea erosion, Indian Institute of Technology, Madras (IIT-M) has developed an eco-friendly system using geotextiles to save seashore.

The system, geotextile-wrapped over geo cell, developed with the fund offered by the Kerala government, has reached the final stage, Dr. V. Sundar, professor, department of ocean engineering, IIT-M told this newspaper.

“We hope we would be able to introduce it on the ground in a year.” “The system works with a dual structure: one is the geotube that will be laid on the updrift side and the second, a geo textile structure that replaces the conventional seawall in the down drift side,” Dr Sundar said.

“The geotube will act as a shock absorber by reducing the power of the waves. Ultimately, the system brings down the power of the high waves during the monsoon season that would cause sever damages to the life and property of coastal people.”

He said the IIT team pursued the project after Kerala government accepted its proposal a couple of years ago and the allocated the fund for the same.

“We are is waiting for the release of the final instalment of the fund from the Kerala government to test the technology on the ground.

The system is eco-friendly and cost effective compared to conventional rocky seawalls, he said. “The sizable boulders are unavailable and that was why we thought about the geo textiles,” he said. “Geotextiles are strong enough to withstand the pressure of waves. It's the real alternate for the rocky seawalls.”

It may be recalled that the IITM team, under Dr. Sundar, has successfully tested groyne field technology laying down as many as 25 structures in as many as 20 shorelines in  Kerala since 2007.

“We are satisfied with the performance and it helped save many villages in Kerala.

The unavailability of boulders is the major challenge in going ahead with that technology. Therefore we were forced to look for the alternative,” he said.

According to Dr Sundar, IITM has done a review study on the implemented groyne fields in the coast of Kerala in around 20 locations.

“Based on a detailed review, it is found that groyne fields in 12 out of the 20 locations are in good state and functioning very effectively and have recovered lot of beaches. Though the remaining fields are comparatively less effective in recovering beach, they have controlled erosion to an acceptable limit,” he pointed out.