Another significant reason behind delay in construction of these 30 projects is non-availability of land for compensatory afforestation. 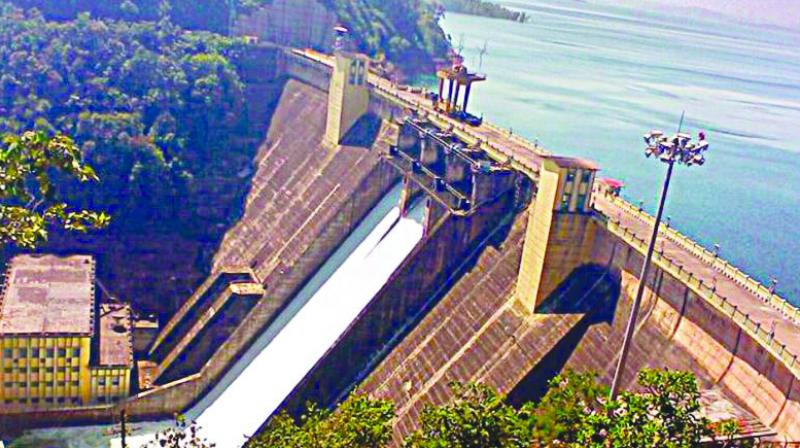 Out of these 30 projects, 15 hydro-electric projects which are still awaiting construction due to delay in environmental and forest clearances are situated in the geographical and politically sensitive Arunachal Pradesh, due to its proximity with China.

Construction of these projects in Arunachal Pradesh is extremely important for India to counter the threat of floods, as China releases excess waters from the Tsangpo river (as Brahmaputra river is known there) downstream.

Highly placed sources have said that apart from the considerable time being taken up in getting the all important environmental clearance from the Ministry of Environment and Forest, the non-availability of land for compulsory afforestation in the areas where the hydro-electric projects are to be taken up, is also a major reason why 30 such projects are yet to reach the construction stage.

Power Ministry sources said that they have held several discussions with the Environment and Forest Ministry to expedite environment and forest clearance, but the issue is yet to be resolved.

Another significant reason behind delay in construction of these 30 projects is non-availability of land for compensatory afforestation.

Top power ministry sources say that there is a need to identify the areas where afforestation could be carried out by the project developerswithout delaying the project.

A proposal is also being mulled within the ministry, where the concerned state government (where the project is to come up) or its environment ministry could be given the work related to compensatory and compulsory afforestation, and for which necessary funds could be provided by theproject developer.

Also due to such delays, the per megawatt (mw) cost of hydro projects go up quite considerably.

The need for creation of a land bank in advance by the environment and forest departments of the concerned states (where the project is planned to come up) for taking up afforestation process is urgently needed, so that the hydro projects don't get delayed, power ministry officials say.

This would be especially useful in states like Arunachal Pradesh, where the forest cover is more than 80 per cent of the total geographical area.