After consulting 'vastu' experts, the party has removed 3 toilets located on the ground floor of the 4-storey building. 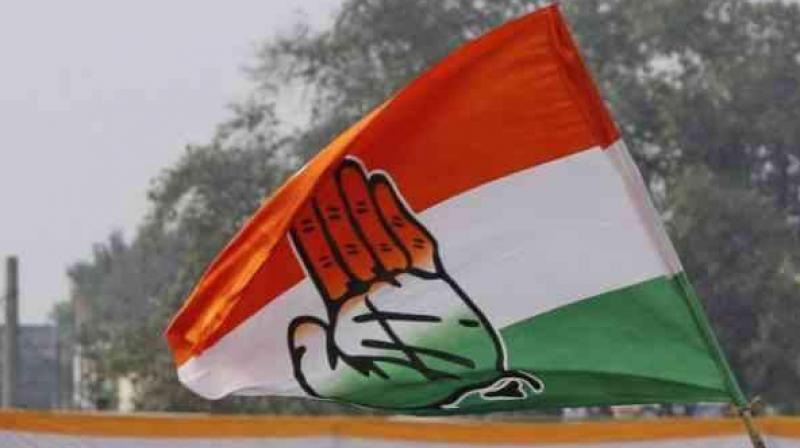 'We have cast out the bad omen from our house. Now things will change for us,' a Congress leader from Madhya Pradesh said. (Photo: PTI)

Bhopal: The Congress, which has been out of power in Madhya Pradesh for the last 14 years, is leaving no stone unturned, it seems, to revive its political fortunes in the poll-bound state and stop the BJP from retaining power.

Removing the 'vastu dosh' (architectural defects) from its party's state headquarter office is one such move, which the opposition party feels, will bring good luck and improve its prospects to be back at the helm of affairs in the state.

After consulting 'vastu shastra' experts, the party has removed three toilets located near its spokespersons' room on the ground floor of the four-storey office complex - 'Indira Bhawan'- in Shivajinagar area in the state capital. 'Vastu shastra' is a traditional Hindu system of architecture, which literally means 'science of architecture'.

"We consulted 'vastu shastra' experts and as per their advice removed three toilets, including the one attached to my room," Madhya Pradesh Congress chief spokesman K K Mishra said.

"The 'vastu dosh' (defects in the office complex) stand removed now," he added.

Another Congress leader said, "We have cast out the bad omen from our house. Now things will change for us."

Indira Bhawan, which had been inaugurated by former Congress president Sonia Gandhi in March 2006, is currently abuzz with activities and witnessing closed-door meetings ahead of the elections, due by the end of the year.

Party leaders from Delhi have been increasingly paying visits to the office to chalk out strategies for the elections.

"We are going to win the 2018 assembly elections for sure. The party leaders and workers have been working day in and day out," Mishra said.

When asked about how his party plans to tackle the factionalism and bickering that is plaguing the state unit, the Congress leader claimed that the party has almost got rid of it.

He, however, revealed that the party may not project a chief ministerial face for the polls as the infighting has not been completely obliterated.

"We are unlikely to project a chief ministerial face for the assembly polls. If we project one leader, the other groups may start creating trouble," he added.