Kalpajyoti Neog said all those rebels who have laid down arms since 1991 have been invited to the convention. 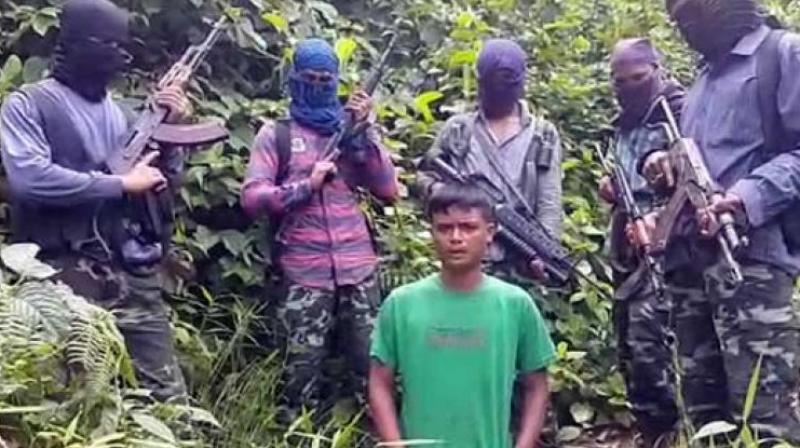 Guwahati: More than 16,000 surrendered Ulfa rebels and their family members are going to hold a convention in central Assam from Saturday to explore the possibility of forming a pressure group to seek rehabilitation and work towards the development of remote areas.

“We gave up the path of armed struggle, but our dream for a developed and prosperous Assam remained unfulfilled. We want to extend our services to the society as well as the government to ensure that the fund pumped in for development of the state percolates down to genuine beneficiaries,” Kalpajyoti Neog, the convenor of the proposed meet, told this newspaper.

He said all rebels who laid down arms since 1991 have been invited to the convention, which would be attended by Ulfa chairman Arbinda Rajkhowa, general secretary Anup Chetia, foreign secretary Sashadar Choudhury and other senior leaders who would be present as ‘observers’ and join the group at a later stage.

The development assumes significance since Mr Neog, the deputy commander-in-chief of Ulfa who surrendered in 1991, already runs a agricultural cooperative, Assam Samabay Samiti, with support from over 300 Sulfas.

Pointing out that a large number of Sulfa rebels are facing hardship difficulty in making the ends meet, Mr Neog said the convention would listen to their grievances.

Admitting that rehabilitation schemes have failed to deal with their hardship, Mr Neog said it is necessary for the government to ensure faith of Sulfa remains in a peaceful and democratic struggle.