Last month the PAC had grilled RBI governor Urjit Patel on the issue of demonetisation. 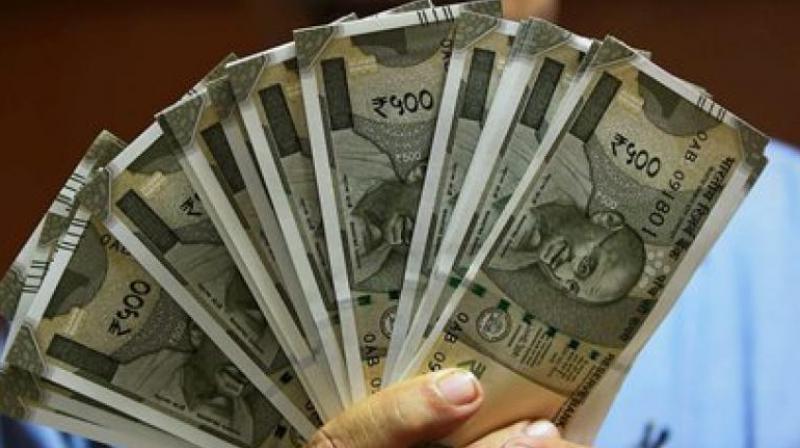 New Delhi: The Public Accounts Committee (PAC) on Friday gave 15 days’ time to the finance ministry to come up with data on the total deposits in all banks across the country as on December 30, 2016, post demonetisation.

The parliamentary panel, which looks into the audit of all central government departments and ministries, rapped the ministry’s top bureaucrats for lack of information despite the demonetisation exercise having ended more than a month ago.

Sources told this newspaper that the panel was especially peeved with the reply of the ministry officials, who are said to have told it that the data is still being collated.

Incensed with the ministry’s “casual” response, the committee members took finance ministry officials to task, saking why, in this age of technology, the government hasn’t been able to collect the data. They also blamed the ministry for not maintaining transparency, especially since the matter was of urgent public importance, sources said.

The finance ministry officials were also told that despite the demonetisation exercise having ended, cash availability was still not normal in the country, especially in rural areas. ATMs in rural areas and even in many urban centres are still cash-strapped, and in some places chequebooks are not available, thus causing a lot of inconvenience to the common man, the panel members are said to have told the officials.

In such a scenario, it was quite insensitive of the government to not have come out with the exact deposits in all banks as on December 30, 2016, the last day for depositing old notes in banks, the members told the ministry representatives.

Last month the PAC had grilled RBI governor Urjit Patel on the issue of demonetisation. The RBI had, during that meeting, told the panel that it had not recovered any fake currency betw-een November 8 and December 30, 2016.