The kingpin would operate the prostitution racket by sending pictures of girls to prospective customers on WhatsApp. 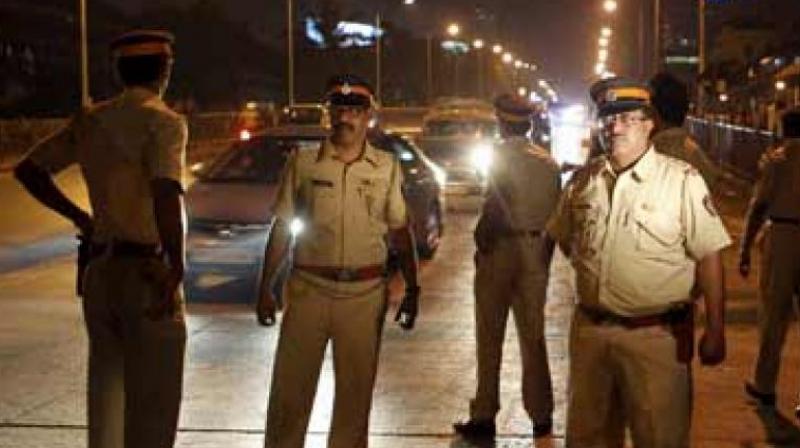 Bhopal: Police on Saturday claimed to have busted a prostitution racket with the arrest of 19 people, including five young women, police said.

"Based on a tip off, we sent a policeman as a decoy customer to a flat in Karond area yesterday and unearthed a flesh trade that was being operated from there," Nishatpura police station Inspector Manish Mishra said.

"We arrested five women, all aged around 25 years, along with 14 men. All the accused were booked under Immoral Traffic (Prevention) Act," he added.

All the accused were produced in a court last evening, which remanded them in judicial custody till February 27.

The kingpin of the racket, a 26-year-old woman, who has been arrested now, had also been held in the past on the same charge. Her husband Vijay Pratap Singh and tout Subham would operate the prostitution racket by sending pictures of girls to prospective customers on WhatsApp.

The inspector said that 25 mobile phones have been seized from the accused.

Further investigation into the case is on.