India not to seek ISI man’s extradition for now. 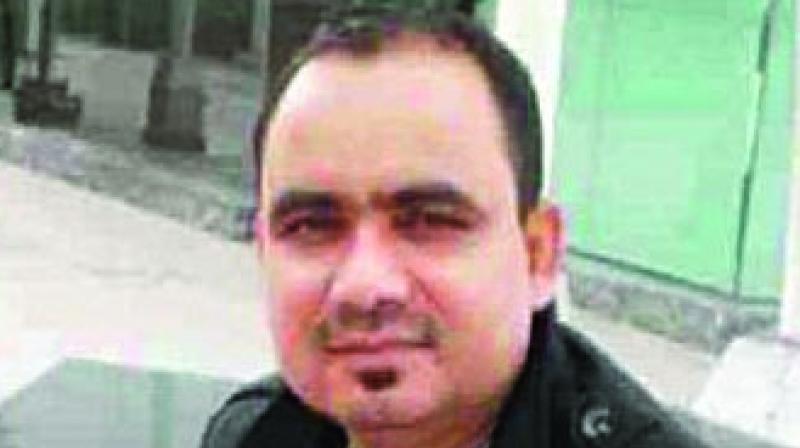 New Delhi: In a twist to the investigation into a conspiracy hatched by Pakistan’s Inter Services Intelligence (ISI), New Delhi will not seek extradition of Shamshul Hoda in a hurry as Nepalese security agencies have informed their Indian counterparts that so far they have not found any evidence to link Mr Hoda to the Kanpur rail tragedy.

Mr Hoda, a key ISI operative, was arrested by Nepalese security agencies in Kathmandu, after he was deported from Dubai following an “active role” played by Indian intelligence outfits.

Indian intelligence agencies suspect Mr Hoda to be the mastermind behind the Kanpur train derailment in November last year, in which over 150 people were killed.

Intelligence sources said that following sustained interrogation of Mr Hoda, Nepalese agencies have conveyed to their Indian counterparts that so far they have not found any direct evidence to link him with the train accident.

However, Nepalese authorities have confirmed that Mr Hoda indeed has links with ISI and other top criminal networks, and had been looking into funding their activities in the region.

A team from the National Investigation Agency (NIA), which was scheduled to visit Kathmandu to question Mr Hoda, has deferred its visit as Nepalese authorities have sought more time to complete investigation at their end, people familiar with the matter said. The NIA is investigating the possibility of a terror angle into the Kanpur train tragedy.

“Investigating agencies have conveyed to us that though Hoda has admitted the role of his operatives in two abortive attempts to plant explosives on rail tracks in Ghorasahan Nakardehi, he denied involvement in the Kanpur incident,” a senior intelligence official said.

“But this could be deliberate attempt to mislead investigating agencies… Hoda has already admitted to involvement of his operatives in Ghorasahan and Nakardehi incidents, so somewhere the ISI’s role remains under the scanner,” the official said.

“We are in no hurry and are cooperating with Nepal. There are additional details which we would want to confront Hoda during interrogation,” the official added.