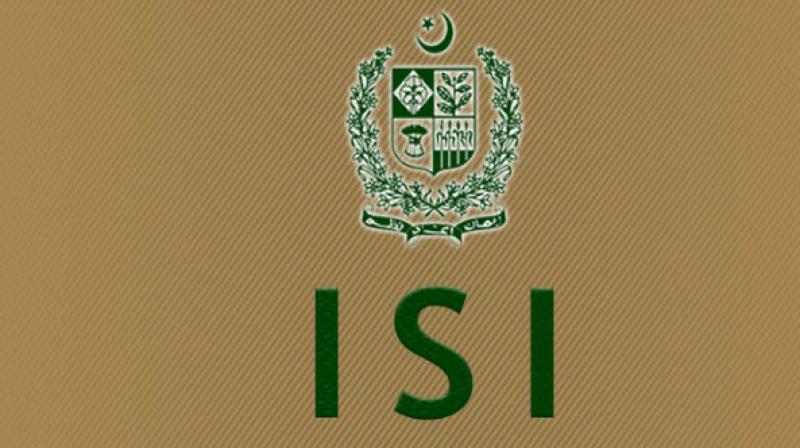 Congress on Friday alleged that one of the spy ring members, Dhruv Saxena, was a member of BJP IT cell here. (Representational Image)

Bhopal: Pakistan’s spy agency Inter-Services Intelligence (ISI) had “cultivated” Balram Singh Yadav, the kingpin of the ISI-backed espionage racket busted by anti-terrorist squad (ATS) of the Madhya Pradesh police on Thursday, when he was in Dubai in search of job, investigation by the ATS has revealed.

“Balram, who hailed from a poor family in the village of Suhash near district headquarters town of Satna, was a school dropout and an ambitious person. He wanted to be rich at any cost. He had visited Dubai a few years ago in search of a job. The ISI cultivated him and imparted him training on espionage in Dubai. Balram had then returned to Satna after eight months to spread the intelligence network for ISI across India through his parallel telephone exchanges to pass on information on military to his handlers in Pakistan,” sources in the ATS told this newspaper on Friday.

Balram, along with his 10 other accomplices, was arrested on Thursday.
following inputs by two “ISI operatives”— Satwinder Singh and Dadu — arrested in November last year in R.S. Pura area in Jammu district.

Balram used to receive funds in his bank accounts opened in different parts of India from ISI through hawala and then disbursed among other members, the ATS sleuth said.

Meanwhile, the Congress on Friday alleged that one of the spy ring members, Dhruv Saxena, was a member of BJP IT cell here.

“Dhruv was an active member of BJP youth wing. He was a coordinator of local BJP IT cell,” Congress spokesman K.K. Mishra said.

State BJP president Nand Kumar Singh Chouhan however denied the Congress charge saying that Dhruv was never a member of his party.

On Facebook posts by Dhruv showing him in company of BJP leaders such party national general secretary Kailash Vijayvargiya, Mr Chouhan quipped, “Anybody can take pictures with any political leader. That does not mean that he has link with the political leader”.