Mr Modi demanded a probe against RJD Chief Lalu Yadav in connection with the scam. 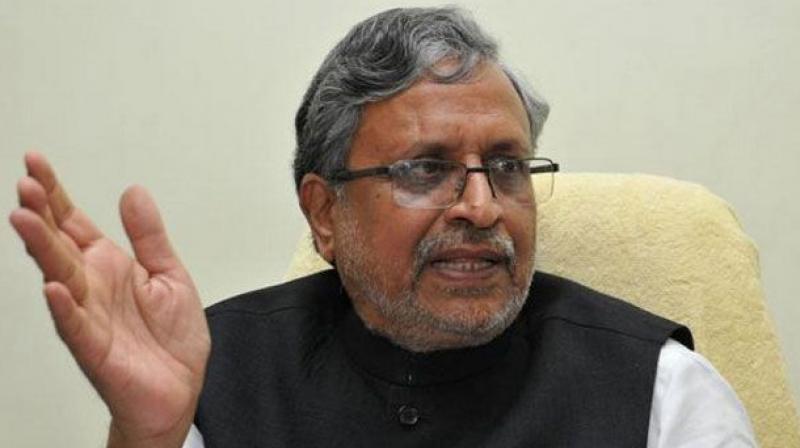 Patna: Bihar Staff Selection Commission (BSSC) chairman Sudhir Kumar who appeared before the SIT on Friday has sent the state government into a tizzy after he confessed involvement of top political leaders into the recruitment scam in Bihar.

“It is a fact that I used to get recommendations from politicians for recruiting aspirants in government jobs. They used to come and sit in my office to get their work done and I couldn’t make them angry for long.” Sudhir Kumar told reporters on Friday.

The SIT probing the Bihar Staff Selection Commission examination paper leak case has so far arrested at least eight persons including BSSC secretary Parmeshwar Ram. According to officials involved with the investigation, “the network is huge and big names are likely to surface”.

Sources said BSSC Secretary Parmeshwar Ram too had told the investigation team about the involvement of several ministers and legislators into the racket.

“I am only a small fish, I bet you can’t arrest powerful persons involved in the racket,” Mr Ram is learnt to have told the SIT during his interrogation.

The incident has given the opposition BJP an opportunity to corner the state government for their failure to check irregularities in the system. According to senior BJP leader Sushil Kumar Modi “the scam couldn’t have occurred without the involvement of top politicians”.

Mr Modi also demanded a probe against RJD Chief Lalu Yadav in connection with the scam.