The film was previously scheduled to release on Dec 1. 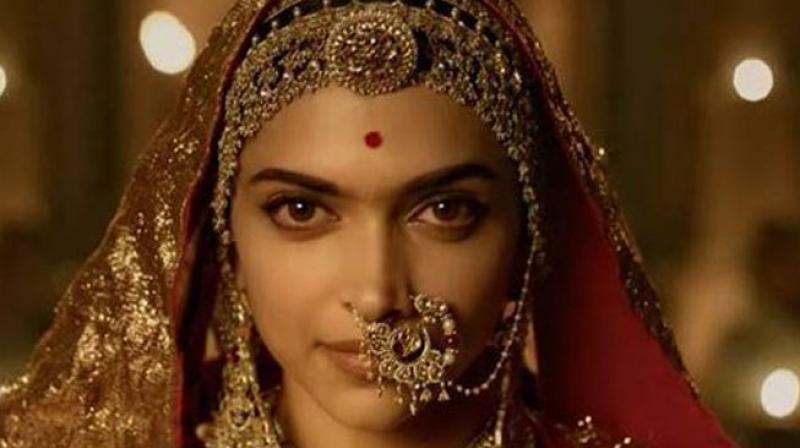 The film seems set for a January 25 release, according to sources in Viacom18 Motion Pictures, the production house behind the film.

New Delhi: A Rajput group protesting against Sanjay Leela Bhansali’s film Padmavati, retitled Padmavat, on Wednesday  threatened that it will impose a “public curfew” in theatres if the controversial movie is released.

The Rajput Karni Sena reiterated its demand for a “complete ban” on the film. Its leader Lokendra Singh Kalvi alleged that history was being tinkered with and there was no room for a compromise with the filmmakers on the issue.

The film was previously scheduled to release on Dec 1.

But the outfit protested against the film’s release in Rajasthan and other parts of the country over the portrayal of queen Padmini in it. The group alleged the movie “distorted” history even though historians are divide on whether the queen actually existed.

The filmmakers, too, have denied the allegations.

The film seems set for a January 25 release, according to sources in Viacom18 Motion Pictures, the production house behind the film