The rape accused was taken to Panaji-based Chest Disease & TB Hospital for treatment from where he escaped, police said. 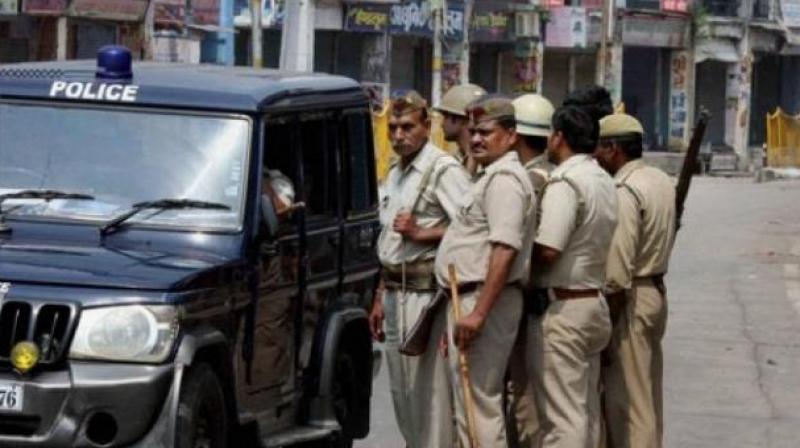 Makwana and the two other men-- Ram Bhariya and Sanjiv Pal-- had raped and robbed the 20-year-old woman in South Goa on May 24. (Representational Image)

Panaji: A 24-year-old man arrested in a gang-rape case in Goa escaped from police custody in Panaji on Monday when he was brought to a hospital for treatment, police said.

Ishwar Makwana from Indore in Madhya Pradesh was arrested by the Goa Police, along with two other men from the same state, in May this year for allegedly raping a 20-year-old woman at a beach in South Goa district.

The accused was lodged at the Central Jail at Colvale in North Goa district since then. He was taken to Panaji-based Chest Disease & TB Hospital for treatment on Monday from where he escaped, a senior police official said.

"The Goa Police's escort cell, which is in-charge of transportation of inmates from the Central Jail, had brought the accused to the hospital but he managed to run away from there," the official said.

A search was on to arrest him, he added.

Makwana and the two other men-- Ram Bhariya and Sanjiv Pal-- had raped and robbed the 20-year-old woman in South Goa on May 24.

Makwana had been charged in the past in Madhya Pradesh for various offences including the murder of a couple in Indore.