India   All India  10 Dec 2017  West Bengal to get its first aircraft museum in Kolkata, second in India
India, All India

West Bengal to get its first aircraft museum in Kolkata, second in India

The aircraft will be provided by the Navy and the state govt will pay for expenses of dismantling and transporting from TN. 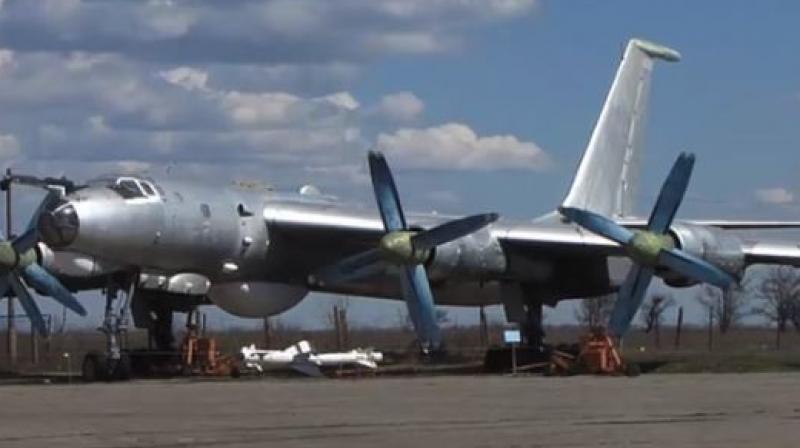 The Navy is expecting a clearance from the defence ministry for handing over the TU-142 aircraft to the state government by the end of December. (Screengrab/YouTube)

Kolkata: The Navy is planning to hand over a decommissioned Tupolev-142 reconnaissance plane to the West Bengal government for setting up an aircraft museum in Kolkata, the second of its kind in the country.

The Navy is expecting a clearance from the defence ministry for handing over the TU-142 aircraft to the state government by the end of December, Commodore Suprobho K De, Naval Officer-in-Command, Bengal area, said.

"We have had discussions with the state government officials in this regard and the museum is likely to come up in about six months in the city," De said.

While the aircraft will be provided by the Navy, expenses for dismantling and transporting the plane from Tamil Nadu and then reassembling it here will have to be borne by the state government, the Commodore said.

The West Bengal government will operate the museum, the land for which is being scouted for, he said.

"This will be a good opportunity for people to get a look and feel of the aircraft from close quarters," De added.

There will be a mannequin resembling a pilot in the cockpit and visitors can see the machinery, bombs, torpedoes and gunner compartments of the plane as they walk through the aircraft museum, the official said.

The Indian Navy's workhorse long-range maritime patrol and anti-submarine aircraft TU-142M was de-inducted in March 2017 which means after 29 years of it’s service.

The Russian-made turboprop aircraft with four engines and eight propellers, aptly named the 'Albatross', was inducted into the Indian Navy in 1988.

The first such naval maritime aircraft museum in the country in a TU-142M plane was inaugurated by President Ramb Nath Kovind at Visakhapatnam on December 7.