India   All India  10 Nov 2019  Respect judgment, but verdict holds no value for us: Zafaryab Jilani
India, All India

Respect judgment, but verdict holds no value for us: Zafaryab Jilani

Zafaryab Jilani — secretary All India Muslim Personal Law Board and lawyer representing the Sunni Waqf Board in the Ayodhya land dispute case. 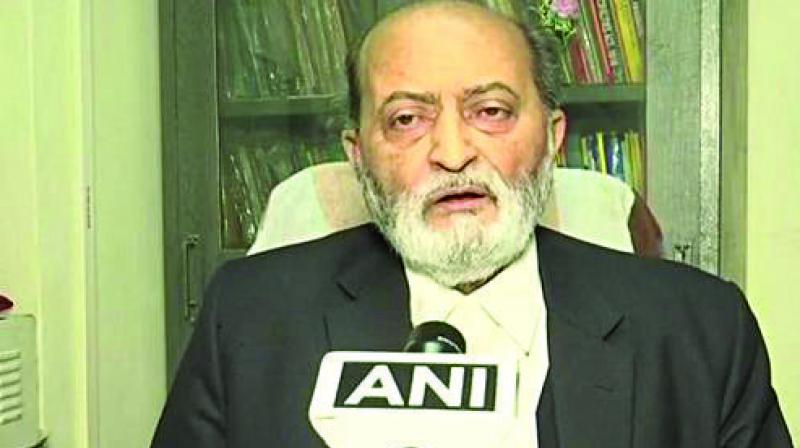 Q2. What will be your future course of action on the issue?
A. We will decide on the further course of action after studying the judgment in detail. We respect the verdict, but the judgment is not satisfactory. It is not a defeat. We will discuss if a review petition should be filed or not. We will file a review petition if our executive committee agrees on it. It is our right and it is in the Supreme Court’s rules as well.

Q3. Do you consider the Supreme Court judgment to be just?
A. The entire country must respect the dignity of the apex court. However, a mistake could be committed by anybody, and even the Supreme Court had reviewed its judgments on several occasions in the past.

Q4. Will the verdict create a feeling of discontentment in a section of society?
A. The verdict doesn’t signify a victory or defeat for any community. There should be no demonstration of any kind anywhere on it. We urge people to maintain peace and we will take whatever legal recourse we can.