The 112-page manifesto promises an 'adhyatmik vibhag' (spiritual department) in state, as well as plans to promote Sanskrit language. 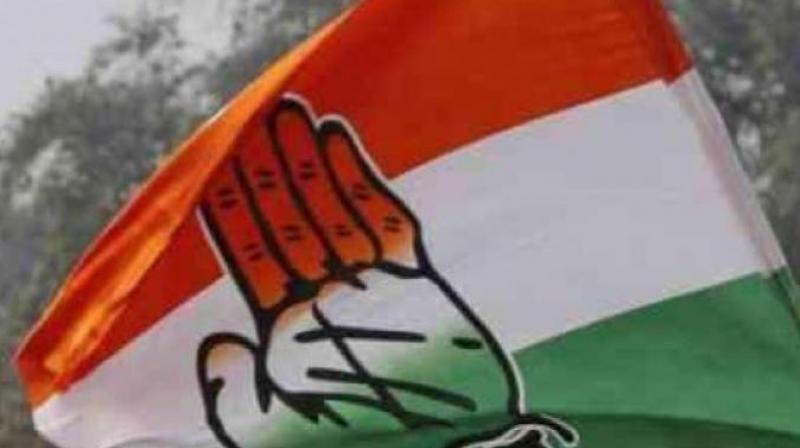 Bhopal: Attempting to portray a "soft Hindutva" face with references to Lord Ram, Narmada river and cow urine, the Madhya Pradesh Congress released its manifesto on Saturday for the upcoming assembly election on November 28.

The 112-page manifesto promises an "adhyatmik vibhag" (spiritual department) in the state, as well as plans to promote the Sanskrit language.

It speaks of developing the "Ram path" -- a mythical route taken by Lord Ram during his 14-year exile -- and the commercial production of 'gaumutra' (cow urine) and 'kanda' (cowdung cakes). It talks of setting up 'gaushalas' (cowshed) in every village panchayat and making arrangements for the upkeep of injured cows. It states a host of measures for the conservation of the Narmada that is considered holy by the Hindus.

The party said it would develop religious places along the river at a cost of Rs 1,100 crore, besides enacting the "Maa Narmada Nyas Adhiniyam" for its conservation.

The river has been at the centre of the state politics for a long time now, with the ruling Bharatiya Janata Party organising a "Narmada Sewa Yatra" earlier and senior Congress leader Digvijaya Singh carrying out a 3,500-kilometre 'parikrama' (circumambulation) of the river by foot.