The government last year on November 8 announced demonetisations of old Rs 500 and Rs 1,000 currency notes to crack down on black money. 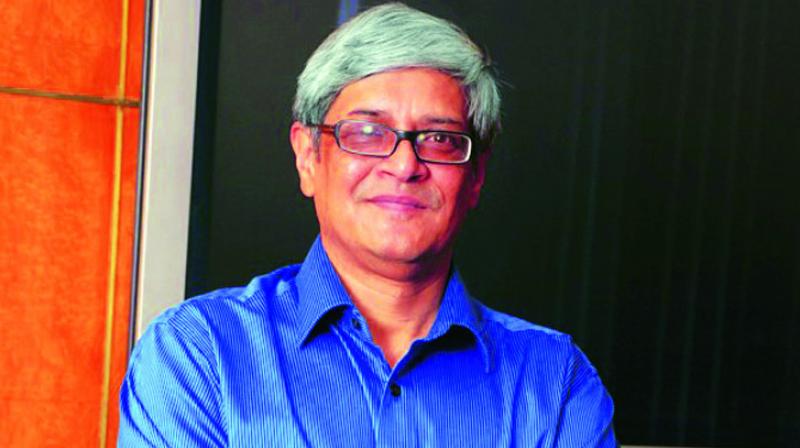 New Delhi: Eliminating corruption and weeding out black money from the economy will not happen overnight but the process for this purpose has begun, said Bibek Debroy, chairman of the Economic Advisory Council to the Prime Minister.

The noted economist and Niti Aayog member made the remarks while talking about a new book, On the Trail of the Black: Tracking Corruption, that he has edited along with Kishore Arun Desai, an officer on special duty (OSD) at Niti Aayog with him.

Mr Bibek Debroy, 62, said that some people, for almost seven decades now, have lived with the “chalta hai” and “nothing will happen” attitude, but we are now upset with the government.

“Now that things have started to happen, some people are upset. So, I look at it positively, it (corruption and black money) is not a problem that would be solved overnight but I’ve given you some instances (of the process),” Mr Bibek Debroy said.

He said that corruption hits relatively the poor more whereas clamping down on it impacts the rich. When asked if ending corruption and weeding out black money is possible, Mr Bibek Debroy said: “It’s happening all the time as we speak.” “Look at the number of benami properties that have been seized, the number of searches and seizures, the number of shell companies against whom action has been taken... ,” he said.

The government last year on November 8 announced demonetisations of old Rs 500 and Rs 1,000 currency notes to crack down on black money.