Explaining his reasons for leaving the TMC, Roy asserted that the promises made by the party were not fulfilled. 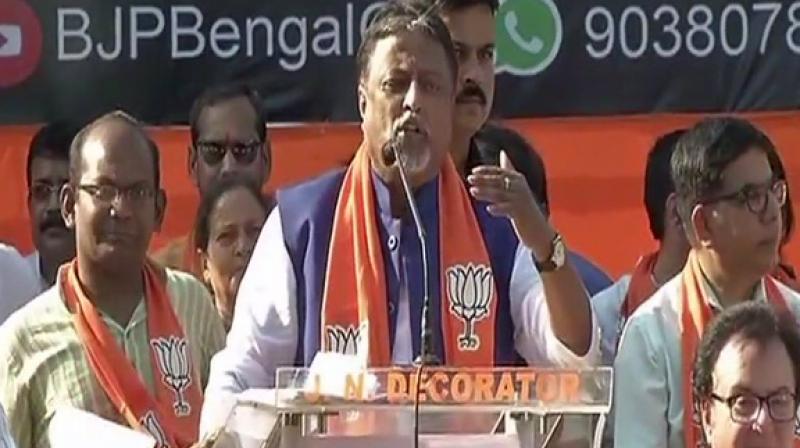 He further said that the Bharatiya Janata Party (BJP) would come into power in West Bengal in 2019.

Roy added that Mamata Banerjee had changed, adding that before coming to power, the Trinamool Congress' (TMC) slogan stood for change, and not revenge, but six years later, the party's slogan changed.

Explaining his reasons for leaving the TMC, Roy asserted that the promises made by the party were not fulfilled.

"The TMC is no longer a party, but a limited company. So I could not stay longer in the party," said Mukul Roy.

Mukul Roy quit the TMC and joined the BJP on November 3.