The 1996 bomb blasts, near the busy bus streets of Sonipat, left at least a dozen of people injured. 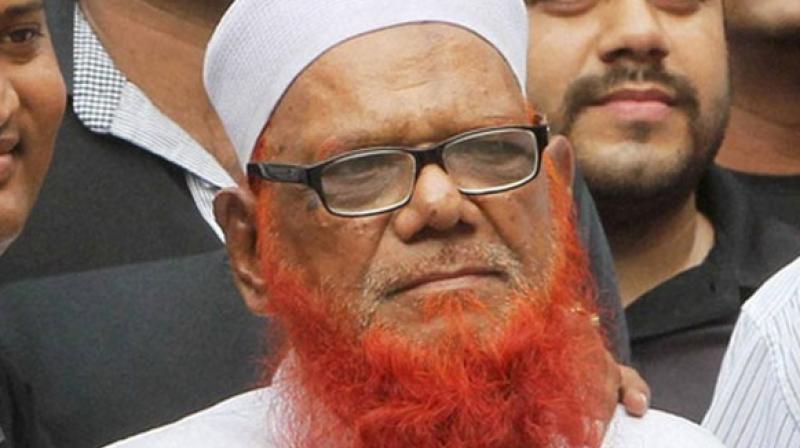 Tunda will now be lodged in the Dasna jail in Ghaziabad as many cases are pending against him in other parts of the country as well, Vats said.

The court also imposed a fine of Rs one lakh on him, he said.

"Abdul Karim Tunda was, on Monday, held guilty under section 307 (attempt to murder) and 120 B (criminal conspiracy) of the Indian Penal Code (IPC) and section 3 of the Explosive Substances Act (punishment for causing explosion likely to endanger life or property)," he said.

While recording his statement in court in September this year, Tunda had maintained that he was in Pakistan at the time of the bomb blasts.

At least 15 persons were injured in twin blasts in Sonepat in December 1996. One of the blasts took place near a cinema hall and the other near a sweets shop.

The lawyer said 43 witnesses, including those who were injured in the blasts, had recorded their testimony during the trial.

Tunda, suspected LeT bomb expert, was arrested from the Indo-Nepal border at Banbasa on August 16, 2013. He is also suspected of involvement in some other blast cases across the country, some of which are still pending.

Tunda was one of the 20 terrorists India had asked Pakistan to hand over after the 26/11 Mumbai attacks.