Quotas must stay as long as needed, says Sangh. 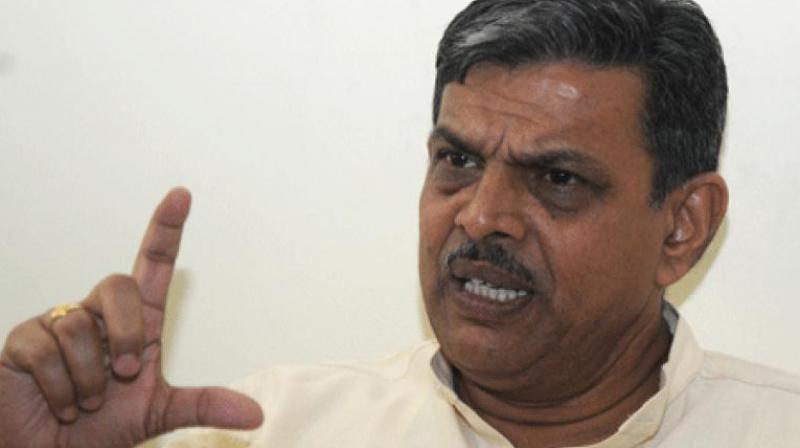 New Delhi/Pushkar: Amid growing concerns within the RSS-led Sangh Parivar over the reported exclusion of Hindus from the National Register of Citizens (NRC) in BJP-ruled Assam, the RSS on Monday claimed that there were “mistakes” in the final list and asked the government to take immediate steps to “correct the errors”. The RSS also hailed the Narendra Modi government’s decision to abrogate Article 370 of the Constitution as a “grand step” for the development of Kashmir.

On the final day of the three-day coordination meeting of the Sangh and its affiliates in Pushkar, Rajasthan, the RSS also batted for reservations, asserting that it was required because there were social and economic disparities in society and that these should continue as long as its beneficiaries feel that it is needed.

“There is social and economic disparity in our society and therefore reservation is required... We totally back reservations as mandated by the Constitution,” said RSS joint general secretary Dattatreya Hosabale while addressing a press conference on the last day of the Sangh’s three-day coordination meeting. When asked if the RSS feels reservations should not continue indefinitely, Mr Hosabale said it was for beneficiaries of the system to decide, though the issue was not on the agenda of the meeting.

The RSS also said it will launch a nationwide public campaign for water conservation, tree plantation and reducing use of plastics, as urged by Prime Minister Narendra Modi. BJP working president J.P. Nadda, sources said, briefed the meeting on the abrogation of the special status for Jammu and Kashmir.

Describing the NRC as a “complicated and complex issue” as many Bangladeshi illegal immigrants have been included in the voters list, Mr Hosabale said: “There are about 35 to 40 lakh illegal immigrants from Bangladesh who are now settled in Assam, and had been issued legal documents during the previous governments, which have complicated and made the entire issue more complex.” The RSS leader said the NRC was discussed at the meeting, which suggested that before moving forward, the government should “rectify” the NRC list. He, however, applauded the state government for carrying out the NRC exercise and said it had to complete this task in a stipulated time after coming to power. The NRC issue, sources said, was discussed at length during the meeting.

Describing the Centre’s move against Article 370 as a “rand step” for the development of the Valley, Mr Hosabale, in reply to a question on the house arrest of mainstream political leaders in J&K, said: “It’s in the national interest, unlike the Emergency, where many leaders were detained for selfish interests.”

A review of the draft National Education Policy was also done at the meeting, with its emphasis on imparting quality education in the mother tongue and character building of students.