Jayesh Patel coloured his hair and beard white, arrived on wheelchair to board flight to New York from Delhi Airport on Sunday. 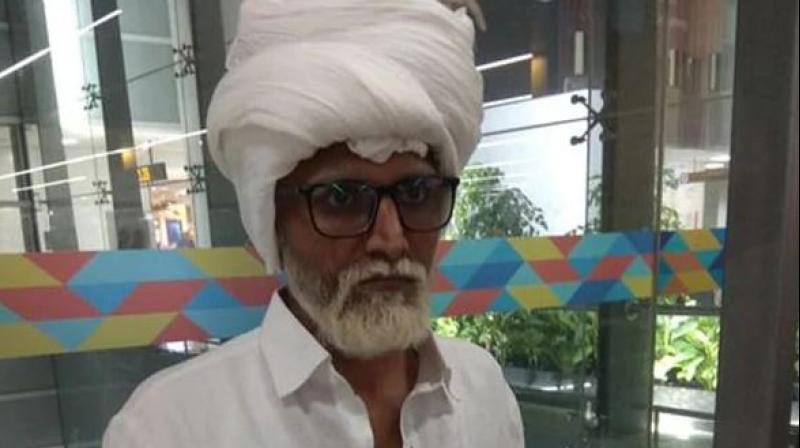 New Delhi: A 32-year-old man was caught by CISF personnel at the Delhi airport for allegedly impersonating an octogenarian passenger by using a fake passport, officials said on Monday.

Jayesh Patel, a resident of Ahmedabad, coloured his hair and beard white, arrived on a wheelchair to board a flight to New York from the Indira Gandhi International Airport on Sunday, they said.

He allegedly used a fake passport with the name of Amrik Singh, aged 81 years.

The passenger looked suspicious to Central Industrial Security Force (CISF) officials on frisking duty as he expressed his inability to stand up from the wheelchair and was evading eye contact with them, the officials said.

The man was put through detailed checks, following which his original identity was revealed.

"The appearance and skin texture of the passenger seemed to be much younger than mentioned in the passport. The man was wearing zero-power glasses to conceal his age. He was later handed over to immigration officials on charges of impersonation and further probe," a senior CISF officer said.

A probe is on to know as to why he was doing this illegal act, he said.