The father has also accused a BJP lawmaker from Alwar of influencing the investigations. 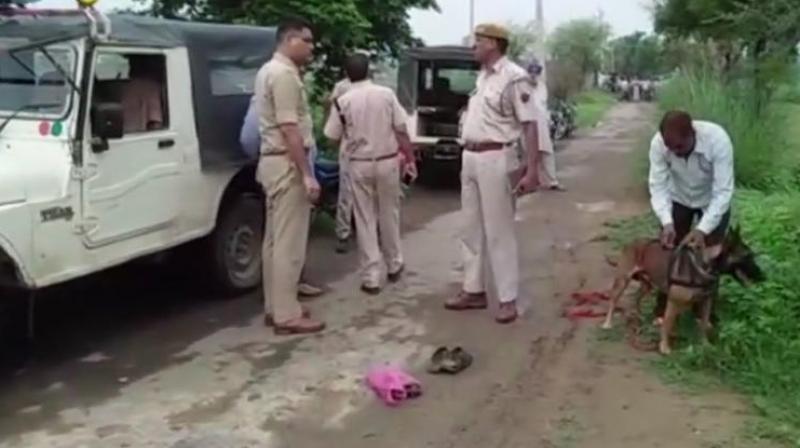 Rakbar Khan's father and key witness in the case has filed the plea. (Photo: File)

New Delhi: The Supreme Court has agreed to hear the plea of the victim's father in the Alwar lynching case.

The plea also seeks to shift the trial outside Rajasthan. Rakbar Khan's father and key witness in the case has filed the plea. The father has also accused a BJP lawmaker from Alwar of influencing the investigations.

In the latest development, on Friday, police charged the three men arrested with Rakbar’s killing with murder. Police also said that Rakbar’s death isn’t a case of mob lynching. In a 25-page chargesheet filed by police states that four men were responsible for the attack on July 20. One of the accused is yet to be arrested.

Rakbar Khan and his friend Aslam were transporting two cows through a forest area to Kolgaon when they were attacked. They were attacked by ‘cow vigilantes’ who thought Rakbar and Aslam were taking cows for slaughter. Aslam managed to escape and his in the fields. When Rakbar was brought to the hospital, he was already dead.